Three GCC cities among top 10 to relocate to: study 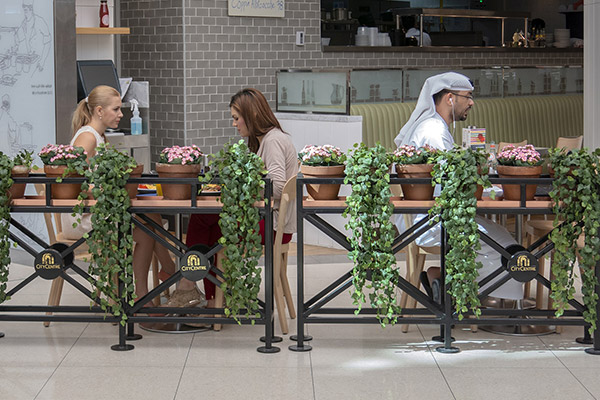 Dubai, Abu Dhabi and Muscat are the fourth, sixth and eighth best cities respectively to relocate to, according to new research.

Home to millions of expats, Dubai is the best relocation destination if you are looking to move for better weather, as it scored a perfect 10. The average temperature in Dubai is 28.2C and there is 68mm of rainfall per year, says the research by money.co.uk.

With very similar weather to Dubai, Abu Dhabi ranks in the top 20 cheapest relocation destinations, while Muscat has an average temperature of 27.3C.

The best city in the world to relocate to is Austin. Austin has the third-best internet speed of any city in the rankings, at 87.5 Mbps. Additionally, the city scores highly in terms of average temperature (20.4C), and high average monthly salaries at $5,501.

•Basel, Switzerland is the most expensive city to relocate to as the annual cost of living is £53,748, which is over £25,000 more per year than the average annual living cost of £28,716.
•The most affordable relocation destination is Istanbul where average annual living costs are only £12,753. This is £40,995 less per year than moving to Basel, and £15,963 less than the average.
•The Qatari city of Doha is the top relocation destination located on the coastline, this city scored 7.53/10. Water temperatures in Doha are 24.83 degrees on average, it also has high wages of £41,033

The study analysed factors that are often taken into consideration when deciding where to relocate to, including house prices, living costs, average salary, weather conditions, number of restaurants and green spaces, internet speed and life expectancy, to reveal the best places to relocate to around the globe. – TradeArabia News Service