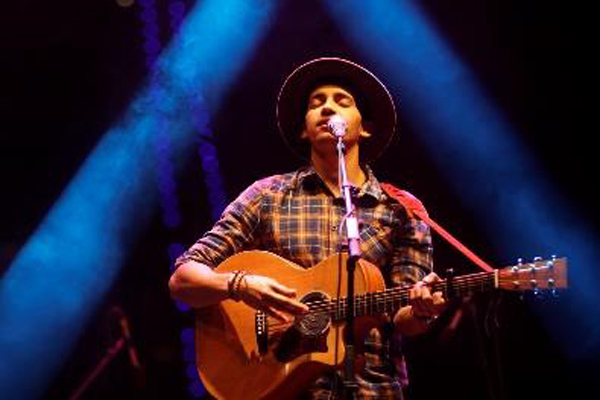 Starting this Friday (January 31), the rooftop venue will feature a line-up of different vocal talents every month. The first performance is by the Bahraini indie-folk singer and songwriter, Mo Zowayed. The That Good Love artist will perform live on January 31, 8pm onwards.

Mo Zowayed and his band have toured the US, which was sponsored by Red Bull and have opened for major headliners including The Tedeschi Trucks Band, UB40, and Kool & The Gang. In early 2017, Mo was one of the headline acts at Bahrain’s pre-eminent musical event, The Spring of Culture, sharing the stage with artists such as Tom Jones.

Indigo Goes Live will be supporting local musicians and upcoming talent every month. The next performance will be on February 7 by the soulful saxophonist, Adriano Sax, playing renditions of timeless, modern classics. - TradeArabia News Service