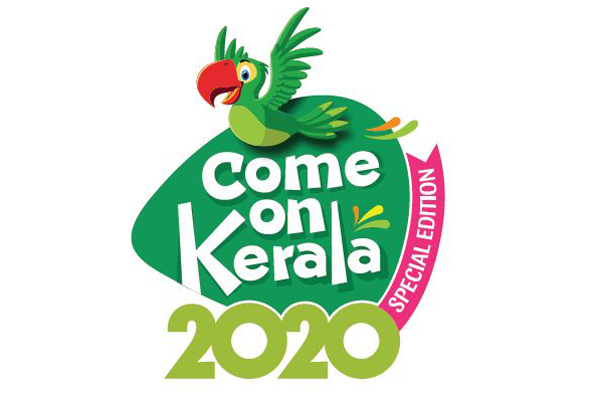 Under the patronage of His Highness Sheikh Sultan bin Mohammed bin Sultan Al Qasimi, Crown Prince and Deputy Ruler of Sharjah, the third Indian Trade and Cultural Show “Come on Kerala” will kick off on January 30 and runs until February 1, at the Expo Centre Sharjah.

The event, which is organised by the Sharjah Chamber of Commerce & Industry (SCCI), in collaboration with Gulf Madhiamam Newspaper, aims to expand partnerships and relations between the various economic entities in Sharjah and its counterparts in the brotherly and friendly countries, and attract the international events to the Emirate, as being a global destination the exhibitions and conferences industry.

“Come on Kerala” Show is a platform for introducing and promoting the economic and cultural reality of India in general and the State of Kerala in particular.

The third edition of the show is seeing the participation of more than 250 brands and 4,000 businessmen, besides a number of major government and private sector institutions and companies operating in various economic sectors. - TradeArabia News Service