Dubai Chamber exports to Eastern Africa up 2.4% in H1 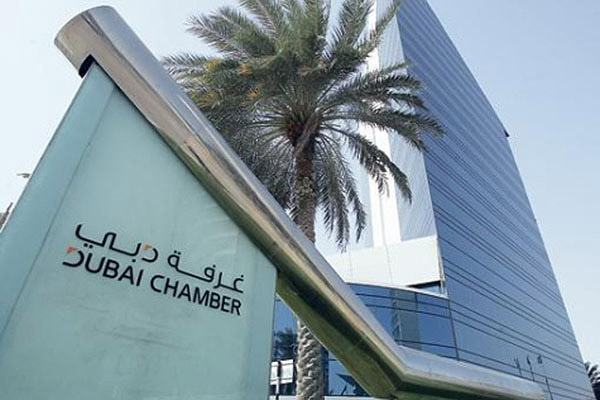 Exports of members of Dubai Chamber to Eastern Africa grew by 2.4 percent in the first six months of the year, according to new trade figures released by the Chamber.

The latest statistics also revealed that there is an estimated untapped potential of over $2.9 billion, equivalent to 78 percent of the current export level, reported Emirates News Agency WAM.

The Chamber said it issued a total of 9,134 Certificates of Origin (COOs) for Eastern Africa-bound shipments from January to June 2021, with the certificates having a total declared value of $892 million (AED3.3 billion). The current level is more than double the value of exports to the sub-region from a decade ago.

Releasing the figures ahead of the Global Business Forum Africa, which takes place on October 13-14 on the sidelines of Expo 2020 Dubai, Dubai Chamber said they show the investment potential of the 20 countries that make up the Eastern Africa region.

According to Dubai Chamber’s figures, the top five best-performing markets in the sub-region, Kenya, Uganda, Tanzania, Zambia and Burundi, added a cumulative $78.6 million to its members’ exports in the first half of this year compared to a year ago.

The statistics also show that in 2011, Ethiopia dominated the Eastern Africa region with a 48 percent share in the total declared value, followed by Kenya at 14 percent, Tanzania at 9 percent, Djibouti with a share of 7 percent, and then Uganda at 6 percent. A decade later the position of these five markets remained the same, but with the distribution of their shares more balanced. The total declared value of Ethiopia in 2021 is estimated at 36 percent, Kenya and Djibouti at 17 percent each, Uganda at 8 percent and Tanzania at 7 percent.

Kenya dominates the East African region both in size and untapped potential, with the latter estimated at $573 million. Ethiopia is in second place with an untapped potential of $450 million and Tanzania third with a gap of $366 million. Other markets with high untapped export potential include Djibouti ($345 million), Somalia ($279 million), Mozambique ($148 million), Uganda ($140 million) and Zambia ($125 million).

In terms of products that have been identified (as per ITC estimates) as having a high untapped export potential for UAE exporters and re-exporters in Eastern Africa, there are significant gaps for cane and beet sugar, motor vehicles, iron and steel structures, jewellery, copper wire and rice, among others.

The opportunities being availed by Eastern Africa Markets will be put under the spotlight at the Global Business Forum Africa (GBF Africa), to be held in Dubai next month under the theme ‘Transformation Through Trade.’ Among the topics to be discussed are how African countries can work together to deliver on the promise of the African Continental Free Trade Area, models for innovative and sustainable trade, and the resilience of the continent’s emerging businesses.

As the Official Business Integration Partner for Expo 2020 Dubai, Dubai Chamber is running a series of commerce and trade initiatives throughout the six months of Expo 2020 Dubai, with GBF Africa the first of its flagship global business forums. GBF Latin America will follow, along with GBF ASEAN set to be held for the first time. The chamber is also hosting the 12th World Chambers Congress at the event, with the expected participation of 14,000 chambers of commerce from 100 countries.