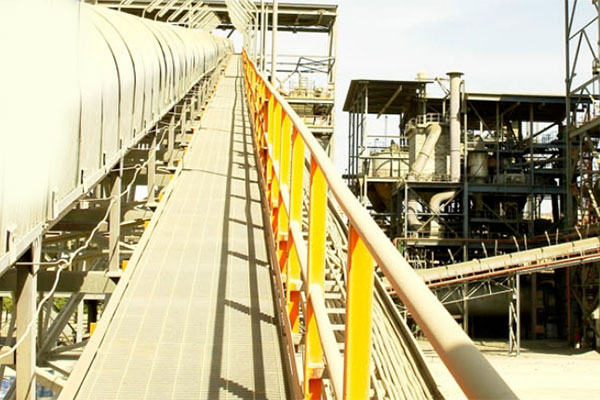 Oman Cement Company (OCC) plans to add a new production line with a capacity of 10,000 tonnes per day (tpd) at a cost of $300 million as part of a brownfield expansion of its complex at Misfah in Muscat Governorate, a report said.

Additionally, OCC will raise the capacity of its third production line from 4,000 tonnes to 5,000 tpd, increasing its total daily capacity to 15,000 tpd, reported Oman Observer.

“The new 10,000 tpd production line will be the largest in Oman and will have better cost-effective production for the company to sustain its success and competitiveness in the local and international cement markets in a long run,” OCC was quoted as saying in a filing to the Capital Market Authority (CMA).

The new line will also enhance local demand for raw materials such as gypsum, iron ore and commodities, thus opening up new opportunities for SMEs.

The high-tech plant will create employment opportunities for well-qualified and trained Omanis, explained Al Hajri, noting that Omanisation currently stands at 75 per cent, which is well above the Labour Ministry’s minimum of 40 per cent.

OCC has engaged PEG Resources, Switzerland, to carry out the technical study, tendering and contracting as well as supervision of the project execution, the report said.