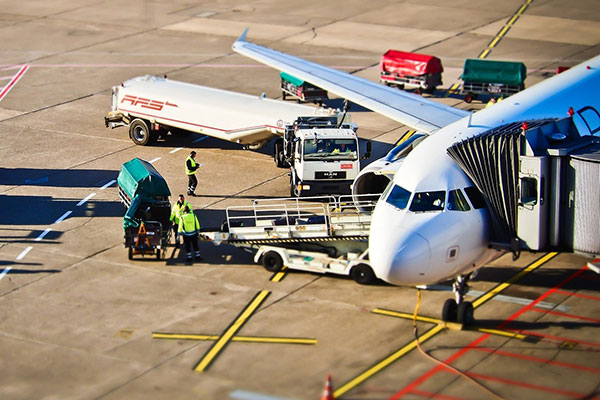 While air cargo volumes from all origins contracted on a regional level over the last five weeks up till July 11, the origins Africa and Middle East & South Asia did best with a volume decrease of 1% week-over-week, a report said.

North America experienced the largest decrease in volume of 14%, said the update released by WorldACD.

In the week July 5-July 11 (week 27), worldwide volume decreased by 5% compared with the previous week. Worldwide capacity increased by 2%.