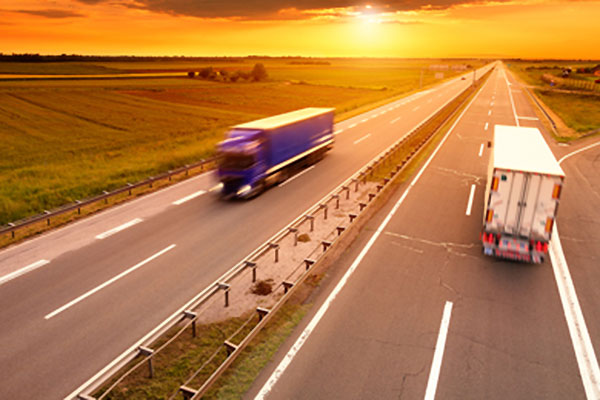 The number of purchase orders and invoices exchanged across global supply chains rose by 15% in the third quarter (Q3) after falling by a similar margin in Q2, according to the latest Index of Global Trade Health from Tradeshift.

The report, which is based on analysis of transaction data flowing between buyers and suppliers across Tradeshift’s network, suggests activity levels in major supply chain hubs in the West and China are beginning to stabilize after a tumultuous period.

Transactions in the Eurozone grew by the greatest margin, up 26% in Q3 as supply chains in the region added further momentum to the recovery Tradeshift saw towards the end of Q2. Trade activity between buyers and suppliers in the US also exceeded the global average, growing by 17% in Q3.

In the UK, where trade activity levels had dropped by 23% in Q2, the bounceback in transaction volumes during Q3 was much weaker. After a relatively strong July, a significant drop off in activity during August and September meant that UK supply chain activity finished the quarter just 6.1% up on Q2.

Other regions also showed signs of a similar slowdown, suggesting the release of pent-up demand after lockdown restrictions eased in the West may have fuelled the early burst of activity across supply chains in July.

Transactions on the Tradeshift platform surged 24% in July. But month on month activity subsequently fell by 12% in August, before recovering slightly in September.  In China, activity levels across the Tradeshift network looked on course to reach a level not seen since Q4 2019 in July. By September however, total transactions across the region’s supply chains had fallen by more than 18%.

“Global lockdown restrictions created a pressure cooker environment for supply chains,” said Christian Lanng, CEO of Tradeshift.  “When the restrictions began to ease, we saw orders start to surge in June. This momentum continued into July before tailing off rapidly as supply lines normalised. Order volumes on our platform are comfortably ahead of where they were in Q2, but supply chains will need to hit a higher gear again in Q4 before we can to point to a sustainable recovery. The next few months will be critical.”

A 20% rise in order volumes during Q3 should provide a welcome cashflow boost to suppliers towards the end of the year. But according to Tradeshift, action may be needed before then to address the current liquidity crisis affecting suppliers. A record fall in order volumes during Q2 meant invoice settlements remained low throughout the quarter. With the average small business having just 27 days of cash in reserve, many will be coming dangerously close to running out of money.

“Lack of digitization in global supply chains makes it very hard to unlock the liquidity that’s owed to suppliers,” said Christian Lanng. “So, instead of getting paid quickly, suppliers have to wait months before orders translate into cash. We should start to see some of the current liquidity pressure begin to ease in Q4. Whether or not every supplier will make it that far is another question. If ever there was a time to rip up the old playbook and start doing things differently, it is now.”

Tradeshift drives supply chain innovation for the digitally connected economy. As the leader in supply chain payments and marketplaces, the company helps buyers and suppliers digitize all their trade transactions, collaborate on every process, and connect with any supply chain app. – TradeArabia News Service