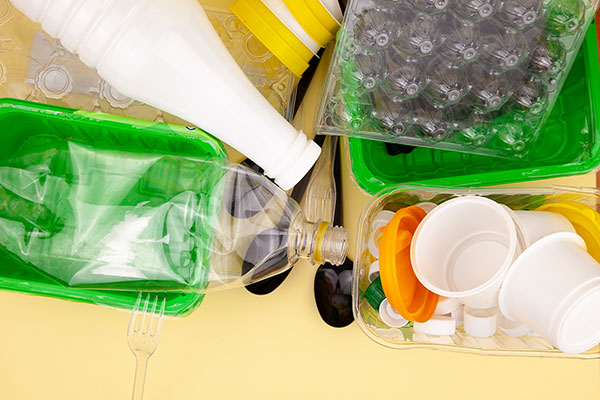 Hygiene product demand is also on the rise. Conversely, the manufacturing and construction slowdown has softened demand for durable plastics used by those sectors, according to the latest Global Energy Weekly.

These trends appear to favour polyethylene (PE) based plastics like HDPE and LDPE, which are primarily used in packaging, and some consultants believe PE demand may actually hold flat year-on-year (YoY) in 2020 as the economy shrinks at a record pace.

Last year, before the pandemic lead to a major recession, the wave of ethylene capacity was set to hit the petrochemicals market in 2020+, just as demand was starting to slow.

Now, the recession makes the ethylene imbalance even worse. Capacity is likely to rise by more than 5% on average YoY during 2020-22 while demand stumbles along at just over 2%, according to the report.

China's petchem capacity growth during 2020-22 is likely to pressure imports, which means US and Middle Eastern PE exports may need to find new buyers. China's desire for self-sufficiency means that import displacement could occur even if PE import economics are superior.

Major exporters likely won't go quietly and may chase market share elsewhere in Asia and European markets, which should pressure pricing and force regional suppliers to curb output. If it comes to down to Middle East and US PE suppliers, Middle Eastern suppliers would likely win out due to advantaged economics and also deeper integration than their North American competition.

This spring, production shut-ins and demand shifts caused US NGLs to trade at a premium to naphtha, an abnormal event in the shale era. This reshuffling pushed integrated US ethane petchem margins below Chinese naphtha margins for a brief period. Since then, shifting crude slates, recovering gasoline demand, and stronger demand from the petchem sector have pushed up the price of naphtha, making it look less attractive as a feedstock.

Even so, US NGLs may not fully reclaim their competitive advantage until the oil market experiences a more meaningful rally, which will help lift naphtha further and encourage US E&Ps to grow NGL output again. Both of these developments would favour the US petchem sector. – TradeArabia News Service