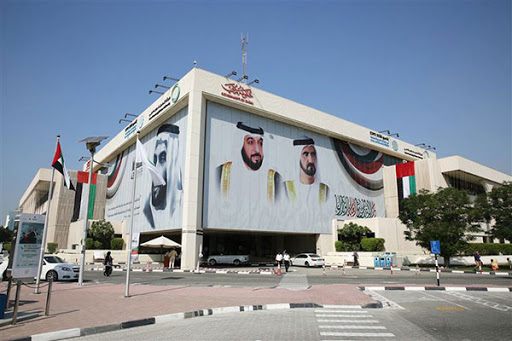 The Dubai Electricity and Water Authority (Dewa) has announced that the share of clean energy in the emirate’s energy mix has increased to around nine per cent.

These figures exceed the target set in the Dubai Clean Energy Strategy 2050, which aimed to provide seven percent of Dubai’s total power output from clean energy sources by 2020 and 75 percent by 2050, according to a statement issued by Dewa.

He also noted that the total capacity of the projects under construction at the solar park is 1,850MW from photovoltaic and Concentrated Solar Power, CSP, with future phases to reach 5,000MW by 2030.

"The Mohammed bin Rashid Al Maktoum Solar Park is one of DEWA’s prominent projects. Since its launch, the solar park’s projects have received considerable interest from global developers, which reflects the confidence of investors from around the world in DEWA’s major projects," he added.

"We recently signed the power purchase agreement for the 900MW 5th phase of the solar park with a consortium led by Acwa Power and Gulf Investment Corporation.

The total investments of the project exceed Dh2 billion. The project achieved a new record by receiving the lowest international bid of $1.6953 cents per kilowatt hour using photovoltaic solar panels based on the Independent Power Producer model," Al Tayer continued.

The third phase has a capacity of 800MW, and is the first of its kind in the Middle East and North Africa to use an advanced single-axis solar tracking system to increase energy production.-TradeArabia News service