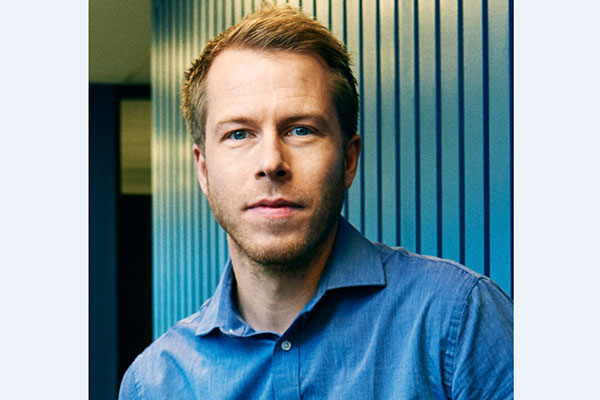 Long-term contracted ocean freight rates held comparatively steady for the month of May despite the widespread ramifications of Coronavirus, said the CEO of Oslo-based Xeneta, a leading ocean freight rate benchmarking and market intelligence platform.

Xeneta’s latest XSI Public Indices registered a 1.2 per cent decline during May. This follows a 0.7 per cent increase in April, leaving the index up 1.7 per cent for 2020 so far, said the report from Xeneta.

The unexpected rise in April, after a 0.5 per cent fall in March, was attributed to the proactive strategies of container ship operators, who were withdrawing market capacity and adjusting sailings in an attempt to balance supply and demand.

That approach continues to mitigate damage, while the gradual opening of national economies is, added Patrik Berglund, CEO of Xeneta.

“Given the debilitating effects of the pandemic on global economic activity, there may have been a belief that rates would freefall, but not so,” he noted. “Owners have been quick to remove surplus capacity and as some, particularly European, countries cautiously reopen we’re seeing carriers, such as those in THE Alliance, announce plans to reinstate sailings.

“Contracted rates have held up well, some would say surprisingly so, while spot rates on key routes have also stood strong. With some national governments stepping in to support the industry - such as those in South Korea and Taiwan, who have both announced emergency funding of $1billion for shipping – a ‘blood bath’ has largely been avoided. Nevertheless, it’s early days and many owners have posted worse than expected Q1 results and, it has to be said, will be dreading going public with Q2 figures.”

“The future, unfortunately, remains uncertain. That makes it absolutely essential for all stakeholders in the shipping value chain to access the latest intelligence to ensure they stay up to speed and get optimal value when negotiating rates,” Berglund said.

That sense of unpredictability has been evident in the regional developments revealed by Xeneta’s XSI®, which is based on a unique collection of crowd-sourced rates data pooled from leading global shippers.

In Europe the import benchmark continued its decline, falling (for the third consecutive month) by 2 per cent, down 2.2 per cent since the start of the year. Exports however continued to perform robustly, with rates increasing by 0.8 per cent and now 6.1 per cent up for the year (5.7 per cent year-on-year). Far East imports, meanwhile, surged by 3.9 per cent, with the figure up 6 per cent in 2020 to date. A performance that couldn’t be matched by the export index, which fell 1.4 per cent in May, but remains up 1.7 per cent for the year, but down 6.1 per cent year-on-year.

“It’s obviously not all doom and gloom for contracted rates, even though the challenges the industry (and indeed the world) face should not be underestimated,” Berglund said.

“Owners and operators are clearly up for the fight and moving decisively when and wherever that’s possible. We can see clear evidence of that in the work of the Digital Container Shipping Association (DCSA), made up of the largest carriers, which is looking to introduce a paperless bill of lading and potentially save billions of dollars in costs. A much-needed efficiency.

“Shippers have to stay equally as limber in this environment, keeping up to speed with real-time market developments. Nobody knows what will happen next, but with the insights enabled through the latest data you can at least position your business to gain competitive advantage. That’s more essential now than ever,” he concluded. – TradeArabia News Service