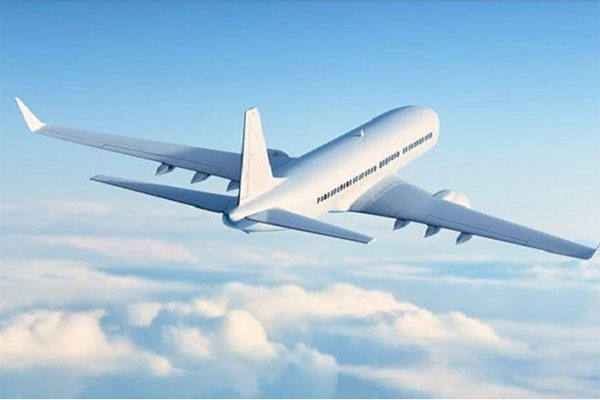 Both partners announced they would implement a multi-phased cargo infrastructure development strategy, starting with the imminent upgrade of Etihad’s existing air cargo terminal facilities on the Southside airport perimeters.

The programme is to culminate with the inauguration of Etihad Cargo’s future home, a new air cargo terminal in the East Midfield section of the airport, an area designated by Abu Dhabi Airports for future integrated cargo, logistics and integrator activities.

Recent figures issued by the Statistics Centre-Abu Dhabi showed an increase in the volume of goods transported via AUH, totalling 144,934 tonnes in the last quarter of 2019, an increase of 5.2 percent compared to 137,728 tonnes during the same quarter of 2018.

Goods transported via the AUH were 79,938 tonnes of imports and about 64,996 tonnes of exports.