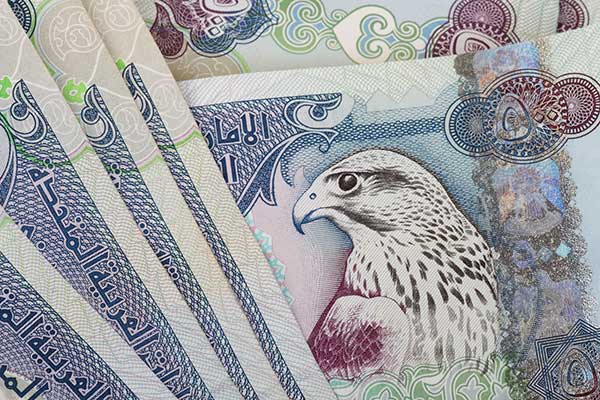 The growth was led by the momentum recorded across all economic platforms during the reference period, reported state news agency Wam, citing data released by the Statistics Centre - Abu Dhabi.

In more detail, the Emirate's GDP during the first quarter of 2019 increased 5.7 percent to Dh 207.2 billion from Dh196 billion in the comparable period of the year before.

During the third quarter, the GDP grew 2.7 percent to Dh205 billion from Dh199.5 billion during the comparable period of 2018.