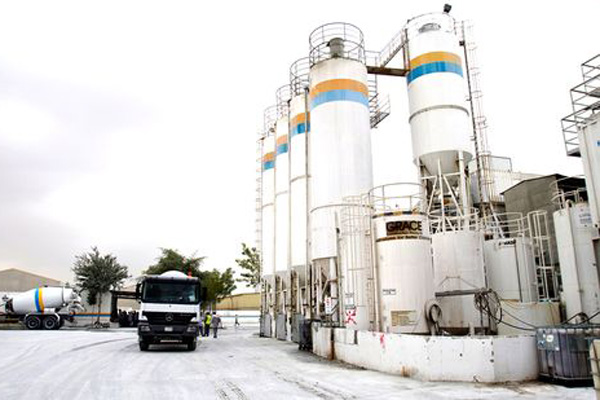 A leading construction and building materials company in the UAE, Arkan pointed out that the group revenues throughout the year were impacted by intense competition and pressure on product pricing.

Lower revenues were offset by cost management initiatives, income recognized from the sale of scrap assets at the Emirates Cement Factory and proceeds from an insurance claim in the Cement Division, it stated.

Announcing the consolidated financial results for the fiscal year 2019, Arkan said it continues to maintain its leadership position in the building materials Industry.

The company won significant contracts in 2019 and was involved in major developments such as Abu Dhabi’s Riyadh City, the largest housing project in the emirate and Khalifa Industrial Zone (KIZAD), where the company is supplying specialist concrete products; including blocks, pavers and dry mortar as well as GRP and PVC pipes for infrastructure works, it added.

Also last year, the profits from the cement division increased due to reduced raw material costs, higher factory utilisation and lower electricity prices as per the ‘Electricity Tariff Incentive Programme’, which supports the growth of the industrial sector in the Emirate of Abu Dhabi, it stated.

"The Abu Dhabi Government’s “Ghadan21” Programme launched earlier in 2019, is an important step in supporting the industrial sector and ensuring local businesses remain competitive," he added.

Arkan pointed out that its concrete products segment saw increased sales volumes, revenues and gross profits resulting from a successful expansion of the division’s product range.

Net profit was impacted by increases in land lease tariffs and provisions on receivables as per IFRS 9 “Financial Instruments”.  PVC Pipe profits increased due to savings in raw material costs, while GRP Pipes saw profits slip primarily due to delays in export projects.

The Emirati company’s balance sheet remained strong with cash and cash equivalents of Dh81.28 million as of December 31, 2019 versus Dh53.65 million the previous year.-TradeArabia News Service