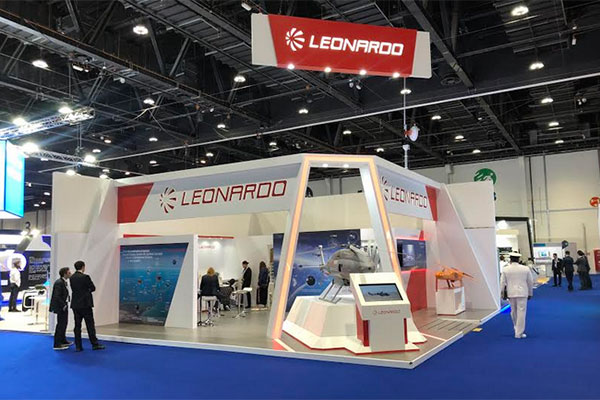 Italy-based Leonardo, a defence and security company, will exhibit its Rotary Unmanned Air System (R-UAS) Awhero, a dual use platform which can perform civil and military missions day and night, over land and sea at the ongoing UMEX expo in Abu Dhabi.

Leonardo, which provides complete unmanned solutions for civil and military customers regularly features at major aerospace events in the UAE and its technologies will also appear at Expo 2020 Dubai.

Leonardo has significant operational experience in the field of unmanned systems. The company’s Falco and Falco EVO have been selected by customers in the Middle East and elsewhere and are operationally-proven, a company statement said.

Leonardo’s Falco family was recently bolstered by the addition of the readily exportable Falco Xplorer, Leonardo’s largest ever unmanned platform, which can provide persistent, multi-sensor strategic surveillance to military and civil customers, relayed information in real time via secure satellite connection to C4I centres, with over 24 hours’ endurance.

The Falco Xplorer’s maiden flight took place in January with the support of Italian Air Force personnel, the start of a flight campaign which will assess the aircraft’s full range of capabilities and certify the system against NATO’s airworthiness standard STANAG 4671.

With its distinctive orange livery, visitors to Leonardo’s stand will recognise the M-40, the latest addition to Leonardo’s Mirach family of target drones. The M-40 was recently involved in a series of flights as part of a trials campaign which saw the drones simulating modern airborne threats, allowing for the realistic demonstration of MBDA’s latest surface-to-air Mistral missile.

A fleet of M-40 drones is in-service with the Italian Armed Forces, with Leonardo operating the targets on behalf of the Armed Forces on a managed service basis, providing trained crew and all necessary support. Other nations, including some of those attending the trial, have registered interest in a similar service model and the M-40 is also available for purchase as a standalone product.