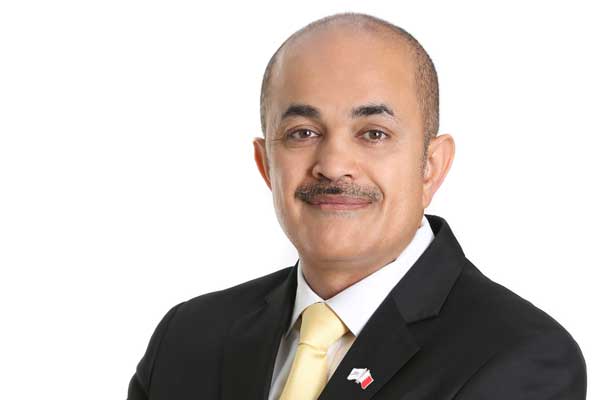 Aluminium Bahrain (Alba), the Bahrain-based aluminium smelter, has announced the appointment of Bahraini national Hamad Alshaibeh as its new director of administration, following the board meeting held on February 13.

Alshaibeh started his career as a trainee supervisor in HR Department in 2002 and led various functions such as organisation development, administration, recruitment and employee relations.

Alba’s chief executive officer Al Al Baqali said: “With more than 18 years of experience in our comapny, Alshaibeh has played a key role in developing the Human Resources Department.”

“In addition to enhancing our overall organisational performance, Alshaibeh, in his new role, will be responsible for achieving our overarching HR Strategy – higher levels of Bahrainisation and developing the nationals – in alignment with Bahrain’s Economic Vision 2030. I wish him all the very best in his new role,” he added.

Alshaibeh holds an MBA from ESSEC, France in collaboration with Arabian Gulf University, Bahrain and a Bachelor of Arts (BA) from Loyola University, New Orleans, Louisiana, US, it added. – TradeArabia News Service