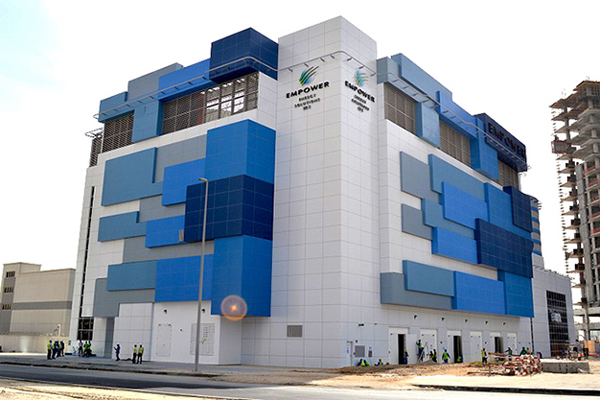 Emirates Central Cooling Systems Corporation (Empower) has reported a 8.3 per cent jump in its net profit for 2019 which surged to Dh871 million ($237 million) from the previous year's figure of Dh804 million (218 million).

Commenting on the performance, CEO Ahmad Bin Shafar said: "2019 has been a milestone year for Empower, given the remarkable net profit increase, in addition to the significant expansion in number of district cooling plants, district cooling pipeline network, customer base and the number of buildings connected with our district cooling services."

The number of buildings that Empower provides with its district cooling services exceeded 1,180 and the customer base has reached to more than 120,000, he noted.

Empower had saved a total of 1,224 MW electricity worth Dh3.2 billion as of the end of 2019, he added.-TradeArabia News Service