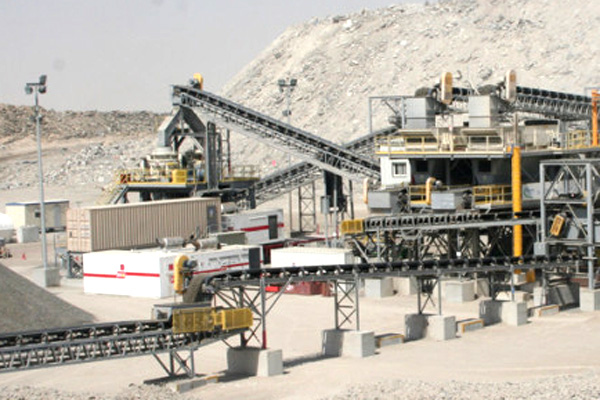 Abu Dhabi has seen a considerable increase in the expenditures and revenues for environmental protection, said field surveys conducted by the Statistics Centre - Abu Dhabi (SCAD).

One of the key findings of the survey was the use of natural gas as an energy resource to conduct economic activities.

The UAE capital's total energy consumption for the five sectors during 2018 accounted for 1,659,010 Billion British Thermal Units, BBTU. Natural gas accounted for 89.7 per cent of this total, reaching 1,488,449 BTTU.

Water and wastewater usage figures showed increases in consumption within the Emirate, particularly in the industry sector, with total water consumption reaching 15,831 million cubic metres in 2018, compared to 12,622 million cu m in 2017.

SCAD attributed the rise in water usage to rapid economic and agricultural development, along with sharp population increase within the emirate.

The statistics centre noted that while seawater consumption - used mainly for cooling purposes in process industries and power plants - increased by 25.5 per cent, 89 per cent of the seawater utilised was discharged back into the sea.

Waste, considered not only an environmental problem but also an economic hindrance, was also a focal point in the SCAD environmental survey, with waste management added as a category in economic activities and practices.

According to SCAD, waste management refers to the collection, transfer, sorting, treatment and disposal of waste materials produced by human and economic activity, with the aim of reducing their effect on the environment, health and landscape.

SCAD recorded a total of 9.8 million tonnes of waste in the Emirate of Abu Dhabi, with industrial and commercial waste generating the highest rate of 36 per cent.

Despite this, efforts by industry partners and organisations have lead to environmental protection activities expenditures in Abu Dhabi reaching some Dh2.8 billion.

Impacts on overall revenues were reduced with the optimal utilisation of resources such as selling of waste materials and recycling, SCAD noted, adding that total amount of revenues attained for the industrial sector alone reached Dh117 million.

The statistics centre added that waste management costs incurred reduced to Dh340 million across all five sectors in 2018 compared to Dh700 million in the previous year.-TradeArabia News Service