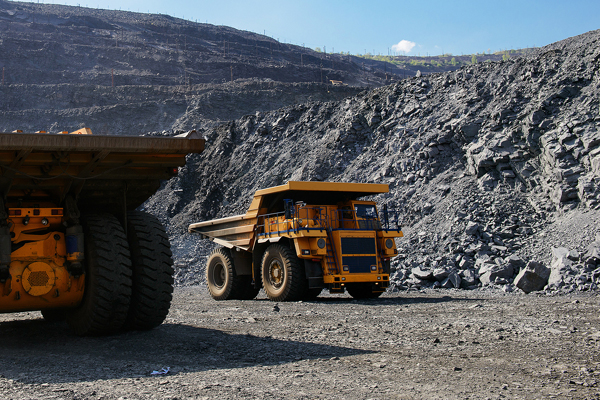 Europe’s metals and mining industry saw a rise of 6.5 per cent in overall deal activity during Q3 of 2019, when compared to the four-quarter average, according to GlobalData’s deals database.

A total of 33 deals worth $1.92bn were announced for the region during Q3 2019, against the last four-quarter average of 31 deals, added GlobalData.

In second place was private equity with four deals, followed by venture financing deals with one transaction, respectively capturing a 12.1 per cent and 3.03 per cent share of the overall deal activity for the quarter.

In terms of value of deals, M&A was the leading category in Europe’s metals and mining industry with $1.92 billion, followed by venture financing deals totalled $1.75 million.

The top five metals and mining deals accounted for 98.03 per cent of the overall value during Q3 2019.

The combined value of the top five metals and mining deals stood at $1.88 billion, against the overall value of $1.92 billion recorded for the quarter.