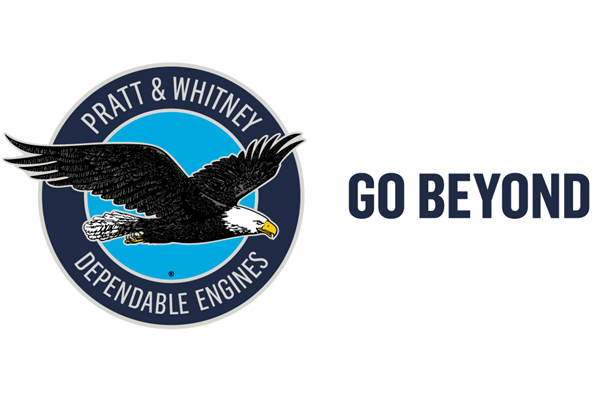 Anthony Rossi, vice president, business development and commercial services, Pratt & Whitney, said: “The PW200 engine family is a highly successful programme that has come to power several of the light, twin-engine helicopters around the world.”

“Having flown more than 12 million hours, it has earned a reputation for exceptional reliability, with mission availability rates that exceed industry benchmarks. We are pleased that Russian Helicopters has recognized the capabilities of the engine for its first single-engine application,” he added.

“The PW200 engine family has shown itself to be exceptionally versatile in powering a broad variety of missions such as training, cargo, passenger, VIP, emergency medical services and more,” said Rossi. “These are the same types of missions that VR-Technologies envisions for the VRT500.”

“Through our joint efforts, we have delivered more than 70 such rotorcrafts that currently operate in Russia and are entering the international market. The PW207V is a reliable and highly efficient power plant that support the objectives of VR-Technologies,” he said.

Alexander Okhonko, CEO of VR-Technologies, said: “The main component of any operating system is the engine.”

“We are thrilled to announce that our VRT500 helicopters will be powered by PW207V engines that offer a proven track record in safety, reliability, economy and ease of maintenance which of course is key for our future helicopter operators,” he added. – TradeArabia News Service