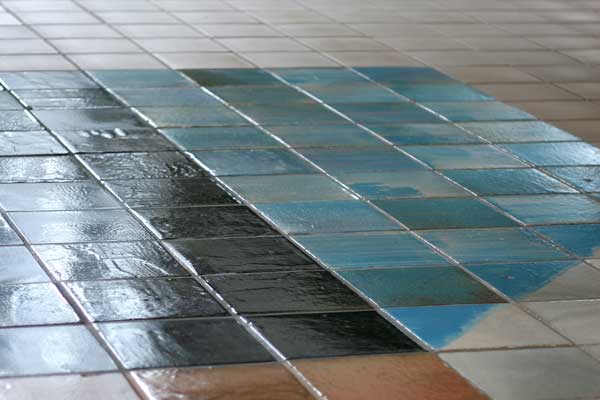 The GCC Bureau of Technical Secretariat for Anti Injurious Practices (TSAIP) in international trade has announced an anti-dumping duty ranging from 5.8 per cent to 106 per cent on Indian, Chinese and Spanish tiles manufacturers.

India alone accounted for 60 per cent of the total imports of tiles in Saudi Arabia in 2018, according to a report by Al Rajhi Capital Research.

The news has had a positive impact on the GCC tiles manufacturers such as Rak Ceramics, Al-Anwar Ceramics and Saudi Ceramics, said Al Rajhi Capital Research.

"The average anti-dumping duty stands at 40 per cent, as per our understanding. In our earlier re-initiation coverage report published on November 4 we didn’t include any impact of anti-dumping duty due to lack of clarity on decision," said the report.