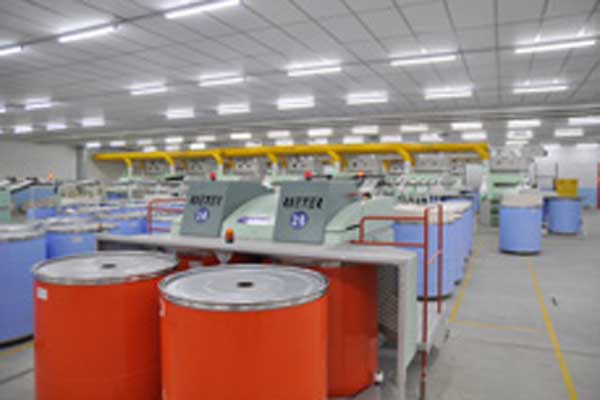 Oman-based SV Pittie Sohar Textiles, a part of ShriVallabh Pittie Group, has pledged a further investment of $100 million to add value to its flagship textile mill in Freezone Sohar through a forward integration strategy, said a report.

Vinod Pittie, chairman of ShriVallabh Pittie Group - which owns a majority stake in the yarn manufacturing plant in Sohar, noted that the additional investment will be raised via an Initial Public Offering (IPO) to be floated on the Muscat Securities Market (MSM), added the Oman Daily Observer report.

Pittie said that this is a “long-term’ project that will build on the four-unit yarn manufacturing plant currently under development in the free zone with an investment of $300 million.

He added that once the company has completed its $300 million investment, it will embark on a further expansion through forward integration. The in that phase would like to set up fabric manufacturing, process houses and other capacity for home furnishing, stitching, garmenting, and so on.”

SV Pittie Sohar Textiles also announced the commencement of production on Unit 2 at its cotton yarn production facility in Sohar.

The unit, which is already operational, will be formally opened by Manpower Minister Shaikh Abdullah bin Nasser al Bakri on November 20.

Units 3 and 4, which are currently under construction, are due to be brought into operation before the end of 2020 or by March 2021, added the report.