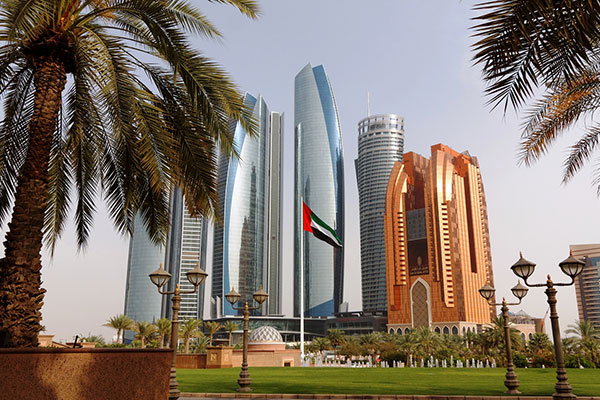 Headwinds from the uncertain global and regional geopolitical situation have had an adverse impact on economic growth, said NBK in its latest Economics in Focus report.

Overall growth stood at 3.7 per cent year-on-year (y/y) in the first quarter of (1Q19), supported by the oil sector, while the non-oil economy slowed to 0.3 per cent y/y. Growth prospects in the medium term remain solid however further efforts towards diversification and continued progress in fiscal, private sector and regulatory reform will be required to weather the possibility of continued adverse external shocks.

“The medium-term outlook for the UAE remains stable underpinned by sizable SWFs assets and the government commitment to forge ahead with reforms.  Possible extensions to the Opec+ agreement could limit the oil sector growth in the medium term.

“The non-oil economy is expected to grow modestly by 1 per cent in 2019, trending up to nearly 2 per cent during 2020-21 as the impact of structural reforms, fiscal stimulus and the effects of Expo 2020 come into play,” Dr Chami added.

Non-oil growth was below 1 per cent y-o-y for three consecutive quarters (since mid-2018), reflecting ingrained slack in the economy. Weakness in private sector demand and low job creation in 2019 are being combated with the adoption of several structural measures and an expansionary fiscal policy.

“The UAE’s government has rolled out a number of structural reforms to reduce the cost of doing business and improve the investment climate. A new investment law was recently issued to loosen foreign ownership requirements, and Dubai and Abu Dhabi have adopted several initiatives to support SMEs including supporting business accelerators and easing financing,” Dr Chami said.

A difficult external environment has provided an opportunity for the UAE to redirect its trade closer to home. Trade ties between the UAE and other GCC countries have consequently increased, with GCC countries’ share of UAE non-oil exports rising from 23.2 per cent in 2017 to 34.1 per cent in 2018. Saudi Arabia tops the list of regional trading partners, attracting 16 per cent of the UAE’s non-oil exports.

“The UAE has faced some headwinds from a global slowdown and trade disputes. The imposition of trade tariffs by the US directly affected the UAE steel and aluminium industry and US sanctions have caused UAE re-exports to Iran to drop significantly. Despite these challenges, the UAE has diverted part of UAE trade to other geographies, and this has so far proven effective,” Dr Chami concluded. – TradeArabia News Service