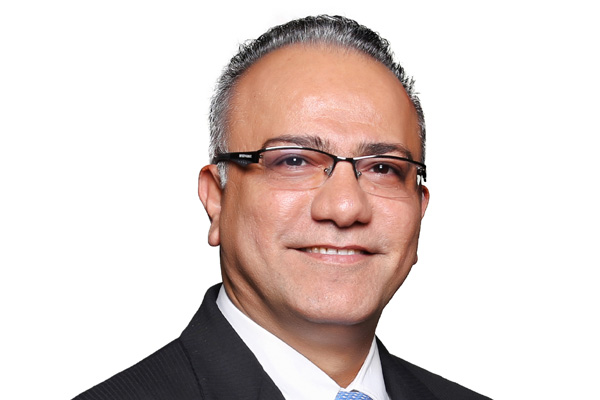 Aluminium Bahrain (Alba), the Bahrain-based aluminium smelter, was recognised as the leading corporate for investor relations in Bahrain at the 11th Middle East Investor Relations Association (MEIRA) Awards’ Ceremony which was recently held in Dubai, UAE.

The MEIRA Awards is a prestigious event in collaboration with Thomson Reuters Extel which recognises the efforts of regionally listed companies and investor relations (IR) professionals who play a critical role in advancing the IR landscape.

The ceremony recognised the achievements of winners in three-main categories including the best IR teams, Annual Reports and IR websites in the Middle East, said a statement.

Alba’s acting chief executive officer Ali Al Baqali said: “We are pleased to have been recognised again by the MEIRA Annual Conference and Awards - which is a vote of confidence from our company’s various stakeholders amidst changes to market dynamics.”

“We take pride in our approach with the transparent disclosure and two-way communication with investors and stakeholders. We also aim to raise the benchmark for excellence in Investor Relations in Bahrain and the region,” he added. – TradeArabia News Service