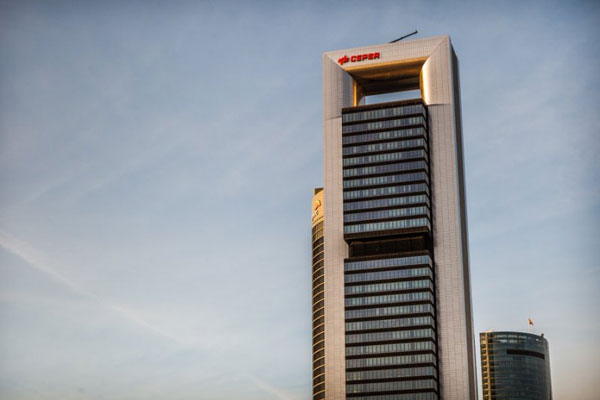 With this move, Carlyle Group and Mubadala today (October 16) reached completion of the transaction announced in April.

As per the deal, Mubadala will remain the majority shareholder in Cepsa, holding the remaining 63 per cent.

The composition of Cepsa’s Board of Directors reflects the new shareholding, with Mubadala entitled to appoint five members to the Board, including its chairman, and Carlyle to appoint three members.
In addition, there will continue to be one independent member and the company’s Chief Executive Officer will complete the board’s composition.

In parallel with the new shareholder partnership, Carlyle and Mubadala have named Philippe Boisseau as CEO to succeed Pedro Miro, who will be retiring.

Philippe is a seasoned industry leader with an extensive track record of over 30 years, notably with the Total Group, where he served in senior leadership roles in France, the Middle East, the US and Argentina.

Musabbeh Al Kaabi, CEO, Petroleum & Petrochemicals, Mubadala, and Chairman of Cepsa, said: "We are pleased to have completed the transaction and look forward to working closely with Carlyle and Cepsa’s management on growing the business and creating even greater value from its portfolio and operations."

"I want to thank Miro, especially, for his long and dedicated service to Cepsa. He has played a vital role in developing Cepsa in recent years to become one of Spain’s leading companies and a business that is looking strong for the future."

"I also want to welcome our incoming CEO Philippe Boisseau, who will be leading the company’s next phase of growth. Philippe is well known to Mubadala from his time in the Middle East with one of our long-term partners and we are pleased to have him on board," stated Al Kaabi.

Marcel van Poecke, Head of Carlyle International Energy Partners and Vice-Chairman of Cepsa, said: "Cepsa is an attractive, well-positioned international integrated energy player led by Pedro and his strong leadership team. We are pleased Philippe Boisseau has agreed to become CEO as he has an impressive range of skills and leadership in the international energy sector."

"I know he will work closely with Pedro and the Cepsa leadership team in the coming weeks to ensure a smooth and successful leadership transition. Carlyle remains excited about its role as an investor, along with Mubadala, in Cepsa," he added.-TradeArabia News Service