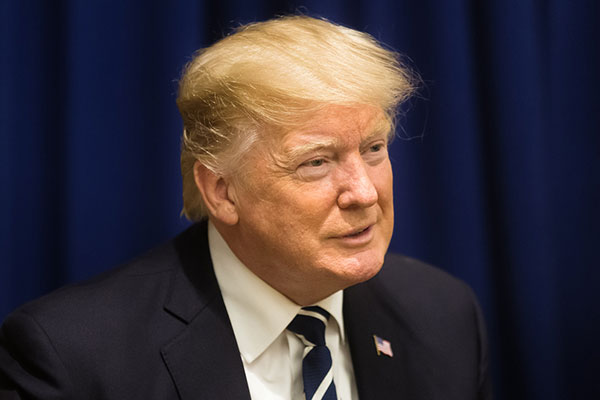 US President Donald Trump on Monday said he will double the Section 232 tariffs on Turkish steel from 25 per cent to 50 per cent as a result of the country's military actions in Northeast Syria, Platts, S&P Global has reported.

In a statement posted to Twitter Monday afternoon, Trump said he would soon be issuing an executive order increasing the steel tariffs and authorizing the imposition of sanctions against Turkey.

Under Section 232 of the 1962 Trade Expansion Act, the president is able to adjust the tariff level set for any country at any time they see fit, said the Platts report. – TradeArabia News Service