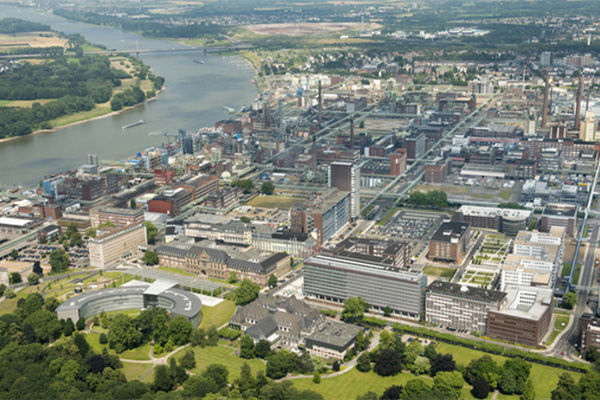 One of the most modern ones of its kind in Europe, chemicals have been produced here that are still needed today in many different areas of production and life.

Over the years, the plant – which today employs around 140 people – has undergone constant development. In keeping with its anniversary, the latest stage of modernization is now close to completion. A production line, which will increase the capacity for chemically pure sulfuric acid, and a laboratory building with a state-of-the-art infrastructure will be commissioned in the coming weeks. Lanxess has invested several million euros in this project.

“The sulfuric acid plant is the heart of Lanxess’ inorganic production network in Leverkusen. Without this plant and its impressive history and state-of-the-art technology, Leverkusen would not be able to produce chemicals in the form in which it does today. And it is impressive how this facility with its workforce continues to develop,” said Hubert Fink, member of the Lanxess AG Board of Management.

“This plant has always been a driving force for the development of the chemical industry in our city and beyond, because sulfuric acid is an important primary product for innovative applications,” said Mayor Uwe Richrath, summing up the importance of the sulfuric acid plant for Leverkusen.

Sulfuric acid is just as in demand today as it was in 1894 and is used in a variety of innovative fields. For example, it is a primary product for the manufacture of batteries for electric vehicles and also plays a key role in the production of computer chips. Due to its high degree of purity, Lanxess sulfuric acid is even approved for food production.

The inorganic acid is used in an extremely diluted form as a technical auxiliary material and the additive E 513 in dairies for making products such as cheese, but also in sugar factories and in drinking water treatment. The E 513 food additive can also be used for organic products. Sulfuric acid is generally not found in the end product; if it is, it is only in small traces.

The history of the Lanxess sulfuric acid plant began in 1894. Even today, a 36-meter-long part of the building façade provides a reminder of the long history of the plant – a red brick wall that was built at the beginning of the 20th century. This building wall was therefore preserved during the renovation of the plant in 2002.

“We planned our modernization around the façade,” explained production manager Thomas Hellmich. The result of the modernization at that time was what is known as a double-contact system, which has been the centerpiece of the plant ever since. A further expansion took place in 2013. Lanxess produces up to 220,000 metric tons of 100 percent sulfuric acid here every year.

Preserving resources and ensuring closed-loop material cycles are two important goals for Lanxess. The sulfuric acid plant in Leverkusen makes a vital contribution to achieving these goals. Used and contaminated sulfuric acids (spent acids) can be burned at very high temperatures (approximately 1,000C) and converted back to the pure, high-quality sulfuric acid that is desired. – TradeArabia News Service