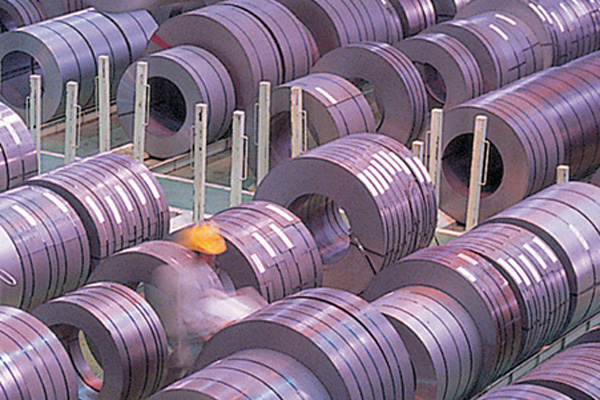 Toyota Tsusho America (TAI) and Modumetal have announced an agreement of a non-binding memorandum of understanding (MoU) for the establishment of a joint venture to deploy Modumetal’s patented nanolaminated alloy product – NanoGalv.

Modumetal is pioneering the manufacture of a new class of nanolaminated metals with applications spanning energy, infrastructure, marine and automotive.

NanoGalv can be used globally for industrial fastener and bolting applications, said a company statement.

Final legal documentation is expected to be completed in 30-45 days, it said.

Arthur Harrison, senior vice president and leader of the Metals Division of TAI, said: “We are very pleased to partner with Modumetal to bring its nanolaminated alloy technology to industrial markets.”

“Toyota Tsusho Group has a long history and exceptional track record of quality and scale in our manufacturing ventures. We look forward to working with Modumetal to bring our manufacturing and distribution principles to the growth of this unique and revolutionary technology,” he said.

The joint-venture company, will be known as ModuTAI, which plans a new production facility in Houston, Texas, US, it added.

The Houston production facility will extend the existing NanoGalv capacity in the market over 10 times, bringing over one hundred (100) tonnes per month of capacity into the market upon startup, said the statement.

Harrison added: “Our joint venture with TAI brings together the innovation of Modumetal’s patented, nanolaminate manufacturing technology with the scale of a global industrial partner.”

Modumetal founder and CEO Christina Lomasney said: “With several recent, corrosion-related automotive recalls over the past 12 welve months, our NanoGalv coatings are enabling a breakthrough in safety at a critical time for the market.”

“The ModuTAI joint venture will mean that we will be in a position to bring NanoGalv to major markets swiftly, while maintaining attention to quality and scale,” Lomasney added.

The ModuTAI joint venture would initially serve existing customers of the NanoGalv products in the energy sector, with plans to expand quickly into further industrial segments, including construction, marine and transportation markets.