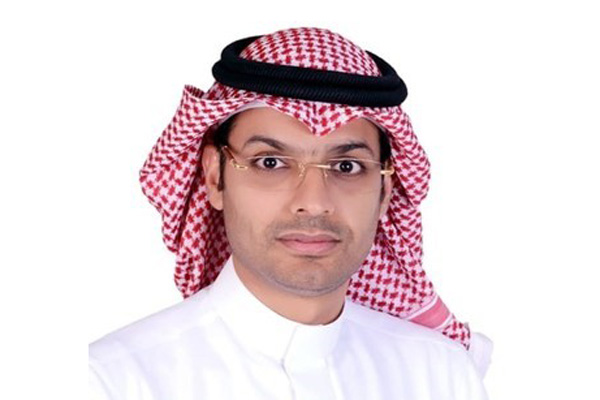 Al-Yemni will be responsible for driving the delivery of Saudi Arabia's ambitious National Renewable Energy Program, with the aim of increasing the kingdom's renewable energy capacity to meet domestic needs while also creating a world-leading exporter and regional hub of renewable technology and manufacturing, said a statement.

This comes after Repdo successfully awarded the 300MW Sakaka photovoltaic (PV) project which also broke global records for the lowest LCOE for solar PV at 2.34 US c/kWh during the time of bid. The two projects will contribute to the kingdom's target of 27.3 GW of renewable energy capacity by 2024 and 58.7 GW by 2030.

Following the successful financial close of the Dumat Al Jandal project, Repdo recently launched the tendering process for six new projects with a combined energy capacity of 1.47 GW. A further six projects are on track to be tendered by the end of 2019, bringing in an additional 1.58 GW of renewable energy capacity.

Al-Yemni brings with him over 15 years in energy industry. His professional experience spans renewable energy, power systems, and much of oil and gas value chain. He was the CEO of the GCC Assets Investment & Development Company from which he joins Repdo.

He worked previously as Head of Power Systems Support and Investment Division as well as International Operations at Saudi Aramco, and across multiple functions in the business industry at Showa Shell and Schlumberger.