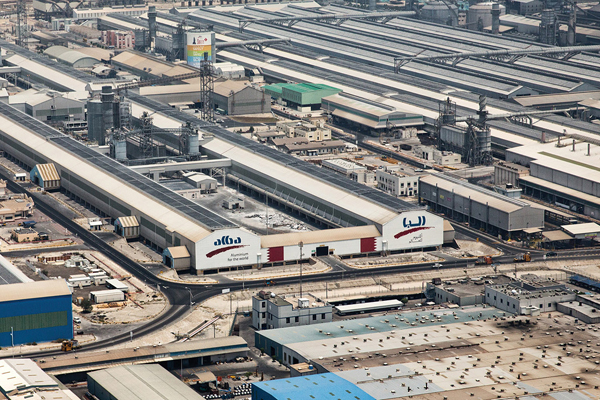 Aluminium Bahrain (Alba), host of the of 23rd edition of the Arab International Aluminium Conference (Arabal) 2019, has announced Gulf Markets International (GMI) as the Platinum Sponsor and Cobex as the Gold Sponsor of the upcoming event.

Arabal is being hosted under the patronage of HRH Prince Khalifa bin Salman Al Khalifa, the Prime Minister of Bahrain. It will take place from November 19 to 21, at the Gulf Hotel, Bahrain.

The event will be held under the theme ‘Shaping the Future of Aluminium in the Arab Region’, said a statement from Alba.

Shaikh Daij Bin Salman Bin Daij Al Khalifa, chairman of Alba’s board of directors said: “As the host of Arabal, we are delighted with the response it has received from global and regional partners as well as our peers in the industry.”

“With a broad spectrum of sponsors and delegates already committed to this edition, we look forward to another successful event similar to 2014,” he added.