GE to cut stake in Bakes Hughes to raise $2.7bn 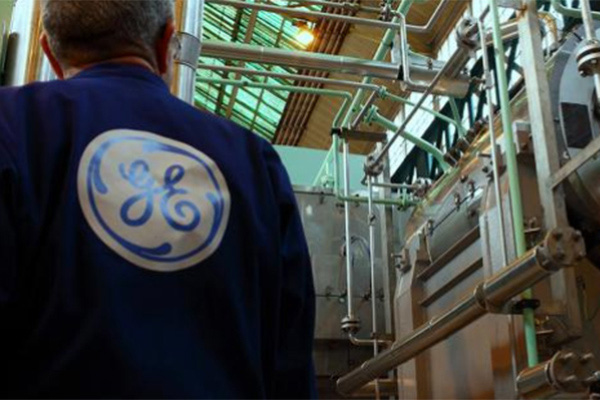 General Electric has announced $2.7 billion in net proceeds from reduction of its ownership in oil and gas company Baker Hughes, a GE company, to 38.4 per cent from 50.4 per cent.

GE will launch a public offering of 115 million shares of Class A common stock at a price of $21.50 per share. The offering is expected to close on September 16.

The underwriters have a 30-day option to purchase up to an additional 17.25 million shares of Class A common stock from GE or one or more of its affiliates.

In addition, GE is selling to BHGE, in a privately negotiated transaction, $250 million of shares of BHGE Class B common stock, together with an equal number of associated membership interests of Baker Hughes.

GE chairman and CEO H Lawrence Culp, Jr, said: “Reducing GE’s ownership in BHGE continues our efforts to improve our financial position by generating approximately $2.7 billion in net proceeds to GE. This offering builds on several recent deleveraging steps we have taken, and we will continue to take action in 2019 and 2020 to achieve our leverage targets.”

Upon completion of the transactions, GE and its affiliates will hold approximately 38.4 per cent of BHGE’s outstanding voting stock. GE will no longer have a controlling interest in BHGE and expects to continue to divest the remainder of its BHGE holdings in an orderly fashion over time.

GE expects to recognize a significant loss in earnings as a result of ceding control of BHGE, which it will reflect in its third-quarter 2019 results. GE will determine the final amount of this non-cash charge, as well as the impact of deconsolidating BHGE on its 2019 outlook framework, based on information available as of the end of the third quarter, and will disclose this information when it reports third-quarter 2019 results on October 30.