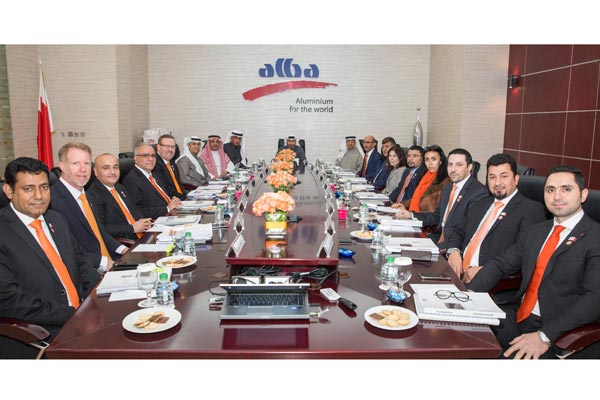 Aluminium Bahrain (Alba), owner of one of the world's largest aluminium smelters, is raising $1.5- billion in bank debt to refinance loans it obtained in 2016 to back its Line 6 expansion project, reported Reuters, citing senior sources.

The company has mandated three Bahrain-based banks – National Bank of Bahrain, Bank ABC and Gulf International Bank – to underwrite the facility, which is now being syndicated to the wider bank market, it stated.

Alba had completed $1.5 billion in financing in 2016, marking the largest corporate loan ever raised in Bahrain, said the report.

Alba's original loan, split into an $882 million conventional tranche and a $618 million sharia-compliant tranche, had a seven-year maturity and was coordinated by JPMorgan, National Bank of Bahrain and Gulf International Bank, it added.