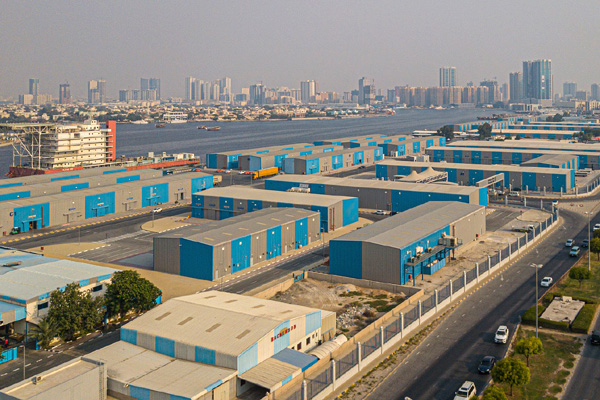 A total of around 8,000 businesses are operating in the Ajman Free Zone as it saw an 8.23 per cent increase in new businesses during the first six months of 2019.

In addition to this, there to 91 per cent of those companies who were contractually obliged to re-new, with the demand for business offices representing the largest number of license types issued, followed by smart offices and then warehouses, said a statement.

The provision of licenses during the first half of this year covered a range of types including e-commerce, general trade and industrial licenses.

According to Ajman Chamber of Commerce, during the period, Ajman Free Zone companies have contributed 32 per cent of Ajman’s total exports and 60 per cent of re-exports.

The free zone’s endeavours to be the preferred destination for local, regional and international businesses have seen its participation in a diverse range of major trade fairs and conferences held with the UAE and in a wealth of overseas locations, including India, Russia and China.

The organisation has been able to convey the myriad benefits on offer in the emirate, including convenient access to ports and tax-exemption, as well as Ajman Free Zone’s innovative approach to the business set-up and management process which has undergone an ambitious digital transformation in the past six months.

Fatima Salem, acting general manager, Ajman Free Zone, said: “These figures reflect Ajman Free Zone’s appeal among business owners and the great benefits that we offer them, including smart applications and an e-platform that is aimed at making business management simple, easy and accessible from anywhere.”

“We are working very hard to drive forward innovation in everything that we do, which is being very well received, and we are very pleased to welcome new companies to the Free Zone.  It’s also highly encouraging that existing Ajman Free Zone businesses have made expansion requests – they are obviously thriving and prospering.  We promise our full support in assisting both existing and new companies to achieve their goals,” she added. – TradeArabia News Service