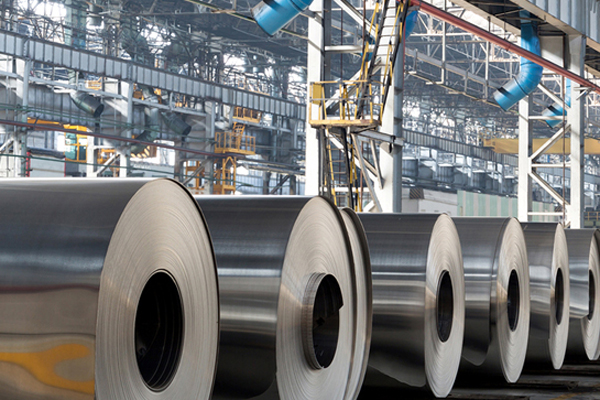 The Indian Steel Association's move to get the government to impose a 25 per cent safeguard duty on steel imports has been turned down, several sources belonging to the ISA were quoted as saying by S&P Global Platts.

An official at ISA said that the mail from the Directorate General of Trade Remedies (DGTR) was received by their lawyer late on August 20.

The DGTR, which falls under India's Ministry of Commerce and Industry, deals with anti-dumping, countervailing duty and safeguard measures, added the report.

The association sought the duties to restrict cross dumping of products after the US and the EU established tariff and quota limits. Also, the association said imports are rising in India due to an ongoing tariff dispute between the US and China.

Indian mill sources had told Platts they were asking the government for a suo-moto action in the form of provisional safeguards duty to the tune of 20 per cent - 25 per cent on an ad valorem basis for six months on imports of all major steel products.

But the ISA's move has been opposed by steel consumer groups such as the Steel Users Federation of India, or SUFI.

“We had met the DGTR last week and it seemed that DGTR had questions around how to define 'surge in imports',” an official with Sufi said, adding that imports of several steel imports had declined in the past few months.