Panalpina to expand operations into Oman 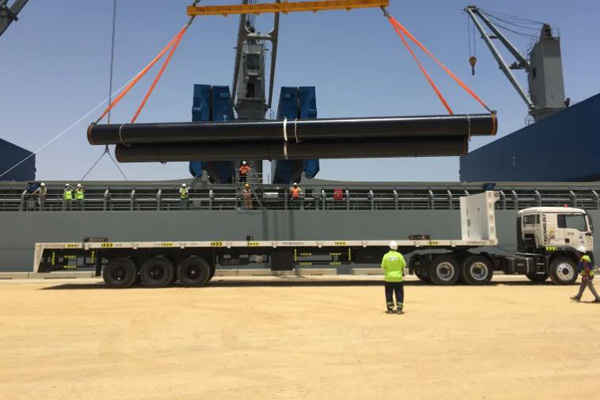 Switzerland-based Panalpina, an international freight forwarding and logistics company, is establishing its presence in Oman, and plans to open its office in Muscat by the end of the third quarter in 2019.

Panalpina is leveraging its long-standing experience in project solutions and the energy sector to support Oman’s burgeoning economic and infrastructural growth.

Oman has become almost synonymous with the oil and gas sector, which has driven its economy since commercial production began in the late 1960’s. It produces about 900,000 barrels of oil per day, which account for about four-fifths of government revenue.

While oil and gas dominate exports, Oman also derives earnings from the export of dates and from tourism. Its major imports include motor vehicles, technical equipment, computer hardware and software, consumer products, textiles and foodstuffs.

The government is aiming to diversify the economy and is focusing on agriculture, fisheries, tourism, mining, public utilities and manufacturing. Together with a growing number of large infrastructure projects and its transhipment hub for Qatar, Oman is fast becoming the latest business hotspot within the Middle East region.

Riding on that economic growth, Panalpina is establishing its presence in Oman to leverage its proven expertise in handling large-scale and complex major moves for energy and capital infrastructure projects.

Panalpina recently completed the registration of Panalpina Oman with a minority shareholding partner – the Daoud Group, a well-respected and family-owned Omani business conglomerate.

Charles Francis, Panalpina’s country manager for Qatar, Kuwait and Oman, said: “Oman has become a pivotal geographical location for cargo flows to and from Qatar.”

“Unlike some of the GCC countries, Oman has not introduced economic sanctions and its trade with Qatar has increased by more than three times since the embargo started two years ago,” he said.