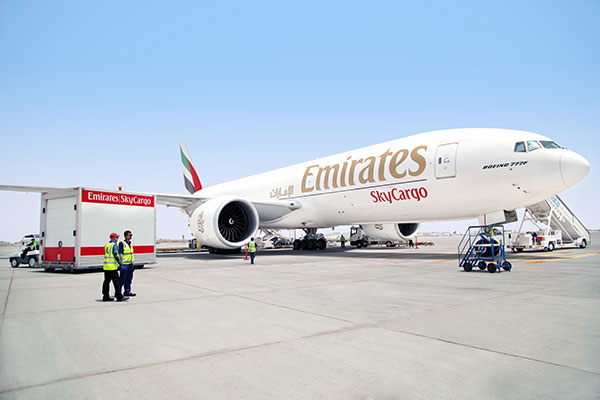 Emirates SkyCargo, the freight division of Emirates, was recently awarded the ‘Best Customer Airline 2018’ by the ground handling division of MAB Kargo.

The air cargo has engaged MAB Kargo as its ground handling agent in Kuala Lumpur International Airport, it said.

Emirates SkyCargo is an important facilitator of trade between Malaysia and the rest of world. It transports cargo to and from Kuala Lumpur in the belly hold of its wide-body Airbus A380 and Boeing 777 aircraft.

The air cargo carrier has been flying to Malaysia since 1996 and currently operates three daily services from the Malaysian capital allowing exporters and importers in the region access to close to 700 tonnes of cargo capacity every week.