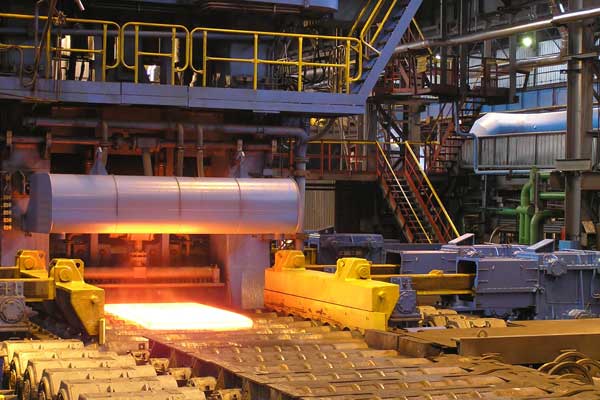 The European Commission has reduced the planned increase in tariff-free steel quotas to 3 per cent from 5 per cent across all product categories, noting that 2018 was a record year for shipments to the EU, said S&P Global Platts in a new report.

The announcement, published on the EC website, followed a review of market safeguard measures imposed February 2.

EC stated that this less-pronounced liberalization means that the total quotas available during the third period will be limited to 31.6 million tonnes, i.e. 1.5 million tonnes below the distorting 2018 record.

Moreover, this adjustment will fully preserve the liberalisation effect, because the total quotas during the second year would be 31 million tonnes and so are about one million tonnes more than the level of imports measured during 2017.

For hot-rolled coil (category 1), the EC, in both volume and origin terms, will also establish a limitation of 30 per cent to the share in the global quota that any single exporting country can reach per quarter during the remaining duration of the measures.

With respect to category 1, the EC also said Turkey, India and Serbia have been able to replace the import shares lost by those countries that reduced their level of imports following the imposition of the anti-dumping and countervailing measures, and that Russia has recovered a substantial part of its historical trading volume despite being subjected to anti-dumping measures.

The commission is also proposing to amend the hot-dip galvanised products quotas (codes 4A and 4B), so that imports into the 4B quota can demonstrate an end-use in the automotive sector.

In addition, India will be granted a country-specific quota for 4A, as it does not export significant volumes of auto-grade galvanised steel.

The EC also said that in two product categories, namely 13 (rebars) and 16 (wire rod), the mechanism put in place to ensure that the TRQ (tariff rate quota) is fully used has led to unintended effects.

Countries with country-based quotas were able to "crowd out" traditional import flows from other origins in the last quarter of the period, to which all importers get access.