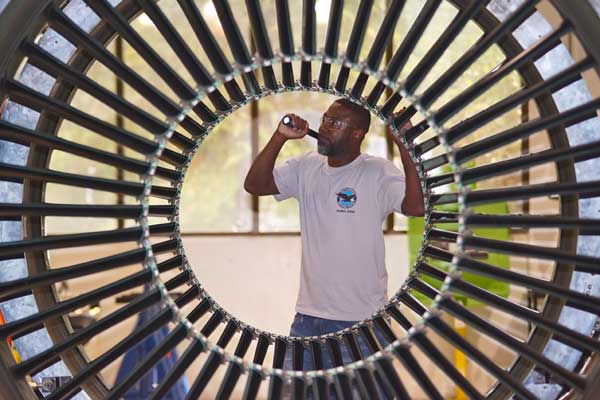 Satheeshkumar Kumarasingham, vice president of customer service at Pratt & Whitney, said: “With the opening of the new facility in Belo Horizonte, our customers can benefit from faster and more cost-effective engine overhaul services.”

“With a large population of our powered aircraft in Brazil, we are continuing to invest in the country to best meet our customers’ needs,” he added.

Pratt & Whitney has operated in Brazil for more than 75 years and remains the country’s leading supplier of General Aviation engines.

The company also powers a large number of the nation’s aircraft for government, commercial and business use. This experience gives Pratt & Whitney’s local team the unique insight and ability to personalize services and solutions to meet customers’ needs.

This new facility builds on an existing service network in the country including Sorocaba, a hot section inspection and parts distribution centre. More recently, three sites joined the Pratt & Whitney designated maintenance facilities network in Brazil – more than in any other country – for the line maintenance and mobile repair of PT6A and helicopter engines.

The company expects the Belo Horizonte facility to be operational by the end of 2019, it stated. – TradeArabia News Service