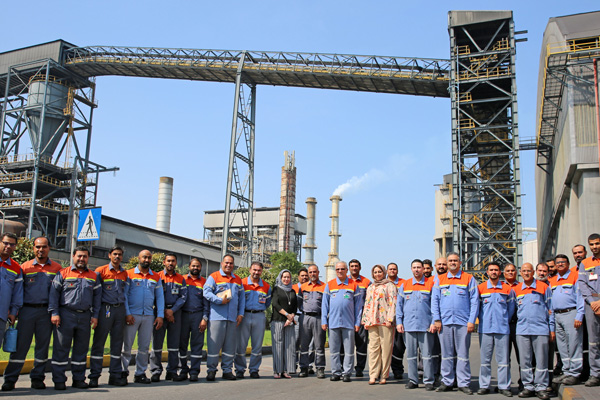 Al Baqali has been a part of the Alba family for more than two decades and brings years of leadership and honed experience from within the company, said a statement from Alba.

In his executive management roles, Al Baqali has been instrumental in the fast-paced progress of Alba’s Line 6 Expansion Project, especially in securing the $3 billion financing for the project and formulating sourcing strategies for key raw materials.

Since his new appointment, Al Baqali has been holding one-on-one sessions with various departments within the company to foster alignment and re-emphasise Alba’s ongoing commitment to safe best practices, it added.

During these sessions, Al Baqali stated: “Our company’s strength lies in its safety culture, development of human capital and community development.

“As a new era will enfold with the completion of Line 6 Expansion Project, we commit to stay focussed on safety as our driving force while we take actions to improve our results and sharpen our operational focus and execution,” he added. – TradeArabia News Service