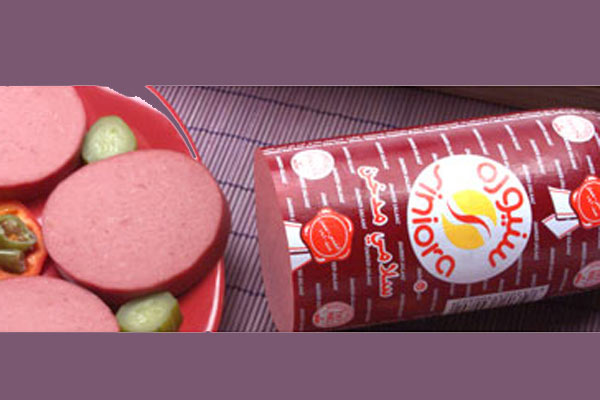 Jordan-based Siniora Food Industries, a leader in the region's meat manufacturing of cold cuts, frozen and canned meat, has achieved a net profit of JD2.775 million ($3.913 million) in the first half of 2019, a growth of 25 per cent versus same period last year.

Siniora chairman Tarek Omar Aggad confirmed that the strategy of efficiency and development laid out by the company at all its locations paid off and led to a growth in the company's results, it said.

Aggad added that regional sales grew by 10 per cent compared to the same period last year. Moreover, the Siniora brand of cold cuts witnessed a growth of 8 per cent and 6 per cent in the first half of 2019 in the Jordanian and Palestinian markets respectively, compared to the same period of 2018, thus enhancing its market share and leading position in all markets in which it operates.

Aggad went on to add that Siniora was able to achieve notable growth of 32 per cent versus last year in the sales of frozen meat, especially in the retail and Horeca sectors.

Siniora CEO Majdi Al Sharif said that the company's plans along with the efforts of the executive management and the directions of the board of directors for Diamond Meat Processing Company in Dubai were fruitful, with sales growing by 24 per cent in the first half of 2019 compared to the same period last year, which led to a positive impact on Siniora's financial results and profits.

Al Sharif added that the company achieved notable successes and considerable growth in sales since the launch of its frozen meat line in Jordan in 2016, and thus has commenced preparations to introduce the same production line in the Palestinian markets towards the last quarter of 2019.

Al Sharif concluded that the company will continue to enhance its leading position and grow its market share in the local and regional levels, it stated. – TradeArabia News Service