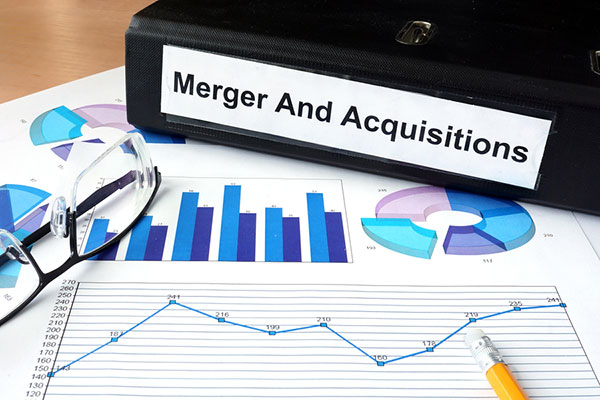 Saudi Arabia is expected to witness a leap in merger and acquisition (M&A) activities during the current year, as local and foreign investors have gained confidence due to the positive fundamentals and continued growth of the economy, said a top official.

"Confidence is being driven by international investors keen to invest in long-term projects, which reflects back onto international players looking to expand into promising geographies that offer high returns while operational costs remain low,” stated Abdullah Al Fozan, the chairman of KPMG in Saudi Arabia.

He was commenting on the findings of KPMG International Global CEO Outlook, which found 84 per cent of the global CEOs to have a moderate or high M&A appetite for the next three years.

"The findings of the global CEO outlook survey mean that opportunities are aplenty, and it is a good time to look out for deals in different regions and different sectors," said Al Fozan.

"Mergers and acquisitions (M&A) activity in Saudi Arabia will increase in the coming years, as the government carries out reforms to diversify the Kingdom’s economy and opens up the market for Foreign Direct Investments (FDI),” he added.

According to the KPMG International Global CEO Outlook, 63 per cent of CEOs said their first priority for geographical expansion over the next three years is emerging markets, compared to the 36 per cent who are prioritizing developed markets. Growing their global footprint is seen as a key to resilience, with a significant majority of CEOs — 87 per cent — stating that they are building the company’s presence in emerging markets to become more resilient as a business.

The survey is based on interviews with more than 1,300 executives from large companies around the world and in key industry sectors, including asset management, automotive, banking, consumer and retail, energy, infrastructure, insurance, life sciences, manufacturing, technology, and telecommunications.

Meanwhile, global business leaders are optimistic about the future, with 94 per cent confident about their organization’s growth prospects. However, the report also revealed that business leaders have growing anxieties about existential threats.

Just over half of CEOs are confident they will succeed but are realistic, with 53 per cent projecting cautious three-year growth of up to 2 per cent (down from 55 per cent in 2018), the survey found.

As compared to 2018, they are also maintaining a positive three-year growth outlook for the global economy, although this has slightly fallen from 67 per cent to 62 per cent over the last 12 months. This confidence is also shown by their commitment to hiring, with 36 per cent of CEOs projecting to add more than six per cent to their workforce in the next three years.

A majority of CEOs (84 per cent) believe a "fail-fast" culture is required in today’s marketplace, in which lessons from failures are learned quickly, yet only 56 per cent say that kind of culture is in place in their organization.

Cyber continues to be high on the CEO agenda, despite falling from the second highest risk last year to fourth this year. Nearly 70 per cent of CEOs compared to 55 per cent in 2018 said a robust cybersecurity strategy is critical to driving trust with key stakeholders.

Though Artificial intelligence (AI) is on the minds of CEOs, only 16 per cent have implemented AI and automation programs. A further 31 per cent are still at the pilot stage, while 53 per cent admit to undertaking a limited AI implementation. Nonetheless, 65 per cent of CEOs believe the inclusion of AI and automation will create more jobs than it eliminates.- TradeArabia News Service