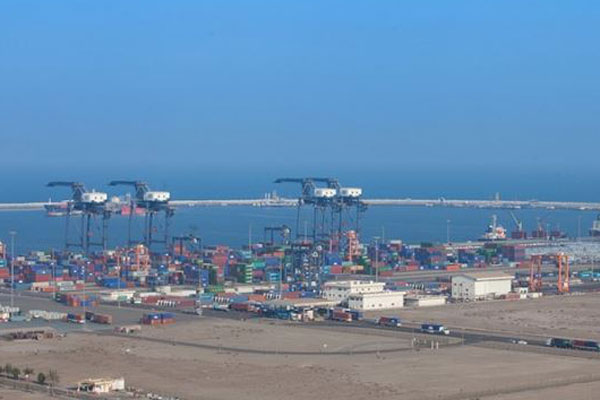 Oman’s Sohar Port and Freezone plans to set up four new hydrocarbon and petrochemical projects worth around $2.5 billion in investments on a new parcel of land to be reclaimed from the sea as part of its ambitious Sohar South expansion project, said a report.

A tender for the reclamation of the land, designed to add around 250 hectares to Sohar’s hugely successful Petrochemicals Cluster, is due to be floated shortly, added the Oman Daily Observer report.

Sohar Port and Freezone, chief executive officer, Mark Geilenkirchen, said that the Sohar South expansion is progressing very well, and they have so far attracted four investors to this development, which falls within its Petrochemical Cluster.

Geilenkirchen noted that a decision on the reclamation of land for the new development, adjoining the Petrochemical Cluster, is due to be taken very soon.

The expansion of the Petrochemical Cluster has become necessary because the port has virtually run out of leasable real estate for new petrochemical investors. The cluster is already home to petrochemical projects worth in excess of $10 billion — the majority of them set up by wholly government owned Oman Oil and Orpic Group, added the report.