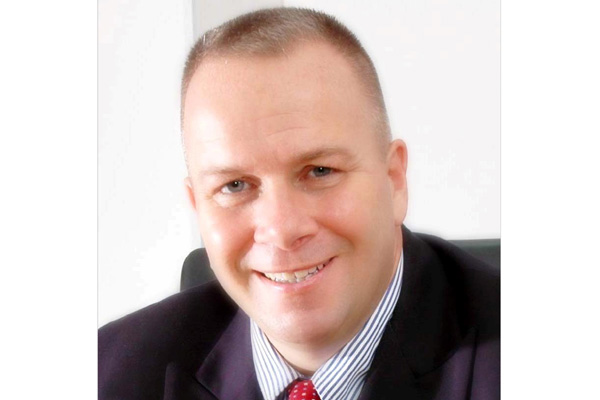 Fine Hygienic Holding, one of the world’s leading manufacturers of hygienic paper products, revealed that since its operation in Saudi Arabia began spearheading efforts to include more women in the workforce in 2012, the rate of female employment there has risen consistently.

Fine Hygienic Holding maintains a committed and exceptional workforce by only hiring the best and brightest, and this system of meritocracy has led to the establishment of a strict policy of diversity and inclusion, said a company statement.

Today, Fine employs over 60 women, and continues its diverse hiring practices to improve the workforce not only in terms of its diversity, but also its effectiveness. To challenge negative perceptions regarding women entering the Saudi workforce, an increasing number of women are being hired in prominent roles, such as sales, marketing, and supply chain, and their success is setting a positive example for other companies in the kingdom, it said.

The beginnings weren’t easy, but the programme’s success coupled with the government’s encouragement, and the integration of new facilities to ease the transition have allowed the employees to overcome any issues faced and become part of Fine, it added.

Despite the extensive efforts by the Saudi government to include women in the workforce, the process was not easy: however, these women’s perseverance and natural talent are changing perceptions about them throughout the country. Fine has also supported the advancement of women in Saudi society in other ways, such as being among the first companies to encourage women to obtain drivers’ licenses in accordance with recent legislation.

“I am humbled by the amazing work our operation in Saudi Arabia has done in integrating these amazing women, and I am proud of the example they have set for other businesses in the region,” he said.

“We are dedicated to integrating women not only into its workforce, but into senior positions – currently, over 30 per cent of its leadership team are women, and with all of the female talent in the workforce, that number is anticipated to continue rising – women are too valuable and have too much to offer to be overlooked when expanding your workforce,” he added.

To complement its diverse hiring practices, Fine has also recently updated its maternity leave policy, now offering more paid time off than the standard set by the International Labor Organization granting them 16 weeks of paid leave, in addition to up to 16 additional unpaid time, and further benefits and features to make re-entering the workforce easier than ever.

Fine sets an extremely high standard for its employees: in terms of their conduct, and attitude –but never in terms of their gender, race, religion, or background. It is this focus on what makes a good employee that allows Fine to maintain such an excellent workforce and empower those employees reach their full potential, it stated. – TradeArabia News Service