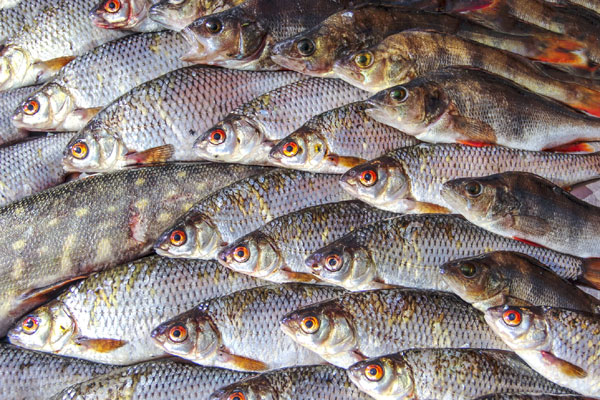 Oman Fisheries Company (OFC), which is partly owned by the Omani government, has welcomed efforts by the authorities to crack down on “illegal foreign fishermen”, said a report.

OFC claimed that the illegal fishing contributed to a significant decline in its earnings during the first quarter of this year, added the Oman Daily Observer report.

OFC chairman Mohammed Hamad Ali Al Masrori stated in the ‘Directors’ Report for the January-March 2019’ period that illegal fishing took a sizable bite out of the revenue targets linked to procurements of small pelagic fisheries from artisanal Omani fishermen.

He added that the OFC’s procurement of fish totally relies on artisanal fisheries, which is not predictable in terms of availability per species and per quantities.

He further noted that the company was able to export less than 600 metric tonnes (MT) per month of sardines instead of the 2,500 MT as budgeted.

Significantly, illegal fishing was among a host of “major challenges’ that had impacted its operations and consequently its bottom-line in the first quarter of this year. Restrictions on the exports of tuna “in whole round form”, imposed by regulatory authorities since the start of this year, led to a dramatic reduction in overseas shipments of tuna in the first quarter.

As a result of these restriction, tuna exports were limited to only 300 MT as opposed to the targeted level of over 2000 MT, added the report.