US court orders Bayer to pay $2bn in damages 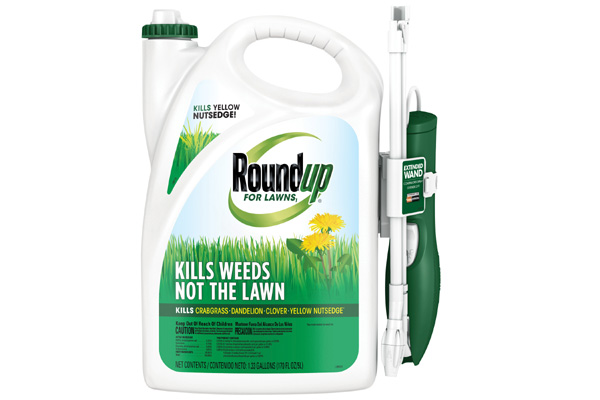 Bayer AG, the German chemicals and healthcare company, has been ordered to pay out more than $2 billion to a couple who claimed the company’s glyphosate-based Roundup weed killer caused their cancer.

The verdict of a California jury is the largest US jury verdict to date against the company in litigation over the chemical, added the Reuters report.

The large punitive damages award is likely to be reduced due to US Supreme Court rulings that limit the ratio of punitive to compensatory damages to 9:1, it added.

The jury awarded a total of $2 billion in punitive damages and $55 million in compensatory damages.

It was the third consecutive US jury verdict against the company in litigation over the chemical, which Bayer acquired as part of its $63 billion purchase of Monsanto last year. Both other jury verdicts also came in California, one in state court and one in federal court.

The jury in Alameda County Superior Court in Oakland said that the company was liable for plaintiffs Alva and Alberta Pilliod’s contracting non-Hodgkin’s lymphoma.

The German chemicals giant faces more than 13,400 US lawsuits over the herbicide’s alleged cancer risk.

Bayer in a statement on Monday said it was disappointed with the verdict and will appeal. A spokesman called the jury’s decision “excessive and unjustifiable.”

Bayer said that Alva and Alberta Pilliod had long histories of illnesses known to be substantial risk factors for non-Hodgkin’s lymphoma, added the report.