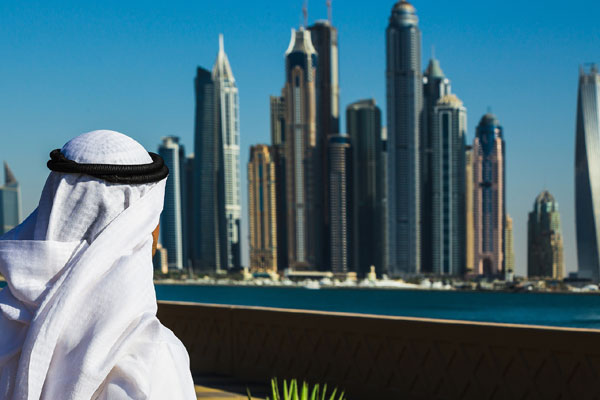 The non-oil trade volume between UAE and US touched $30.6 billion in 2017, according to a report.

A report issued by the UAE Ministry of Economy (MoE) on the World Trade Organization’s (WTO) Trade Policy Review of the US shows that despite shifts in the US trade policy towards increasing protectionism across multiple sectors, the US remains committed to working with all WTO members in maintaining fair and reciprocal trade partnerships.

With its accession to the Trade Facilitation Agreement during the Trade Policy Review period, the report mentioned that the US had provided the organisation with many notifications covering various sectors such as agriculture, anti-dumping, subsidies and countervailing measures.

20 countries now have 14 valid free trade agreements with US covering goods and services.

WTO’s review noted that there are no changes to the US foreign investment policies as they maintain existing open policies, except for limited audits and restrictions on foreign investment in a few industries, especially aviation, nuclear power.

The report, which was prepared by the Foreign Trade Policies and International Organizations Department, highlighted the importance of trade relations between the UAE and the US. It noted that both countries share strong and strategic relations.

The value of UAE’s imports from the US stood at $23 billion in 2017, while non-oil exports were recorded at about $2 billion, and the value of re-export touched about $5.3 billion.