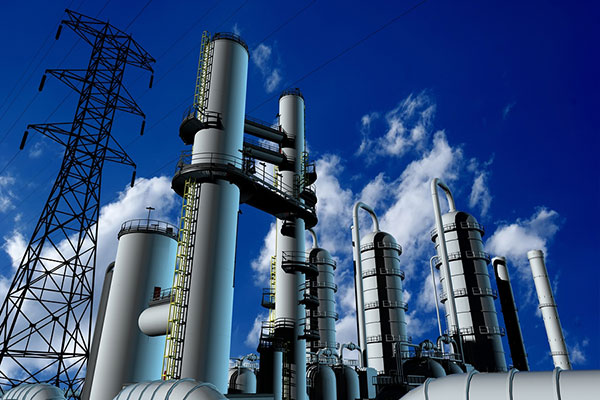 Over 6,000 factories across the country will benefit from the UAE Cabinet's recent resolution to support the industry sector by introducing reduced fees of electricity consumption for large, medium and small factories, a media report said.

The initiative introduced a reduced tariff for electricity consumption for the industrial sector, to be in effect as of Q4 of this year, while achieving sustainable growth by reducing dependence on non-environmentally friendly sources such as liquid fuels, reported state-run Wam.

Large-scale plants will be supported by reducing the electricity consumption charges by 29 percent, while small and medium factories will have reduced fees by 10 percent to 22 percent, in addition to waiving the service connection fees for new factories.

The initiative provides a robust catalyst for the national economy and draws a significant amount of major FDIs that will contribute to meeting Emiratisation targets, the minister said during the conference.

"The initiative is not confined to a certain sector, but rather addresses the entire industry platform; however the focus has been laid on large factories on account of their major contributions to the national industries," he explained.