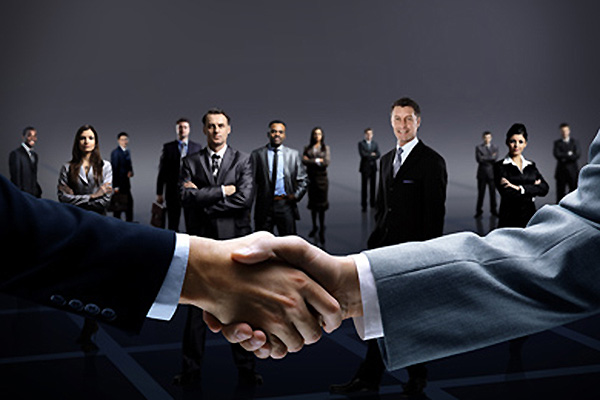 While the hiring activity in the Middle East has been supported by consistent public investments, mainly in Abu Dhabi and Saudi Arabia, positive signs were noted from the private sector in both markets, a report said.

Amongst major trends monitored in the region over the past year, there has been a growing demand for National candidates in the UAE and Saudi Arabia in the public and private sectors, including multinationals, added the report titled “2020 Middle East Salary & Skills Guide” from Michael Page, a leading job and recruitment agency.

“2019 has been mostly in line with 2018, in terms of recruitment market trends, and the year has also confirmed a few emerging tendencies which we will closely observe in 2020. Firstly, based on a relatively stable oil price, the Middle East market has been active overall. Obviously, Saudi Arabia has been the steering economic engine, while the UAE picked up slightly,” the report said.

Sector-wise, industry players struggled and often downsized essentially due to demand contraction and a saturated market in the UAE, while Qatar's situation did not help support exports resulting in a decrease in recruitment in that space. In the UAE again, the financial services sector, despite staying active, also showed signs of a slow-down due to major consolidations.

That said, some sectors like retail, FMCG and luxury picked up after three years of slow activity, probably in preparation for Expo 2020. Classic support functions like finance, procurement and supply chain were stable in terms of recruitment activity but more oriented towards junior and mid-manager profiles.

As noticed in the past two years, demand for IT talent, especially data and digital experts, has increased significantly, supporting companies in their quest for new revenue streams. On another note, due to regional specificities and challenges, a demand for legal and consultancy experts was observed. Last, but not the least, 2019 confirmed a huge need for property & construction professionals owing to the key projects aligned with the Saudi Vision 2030.