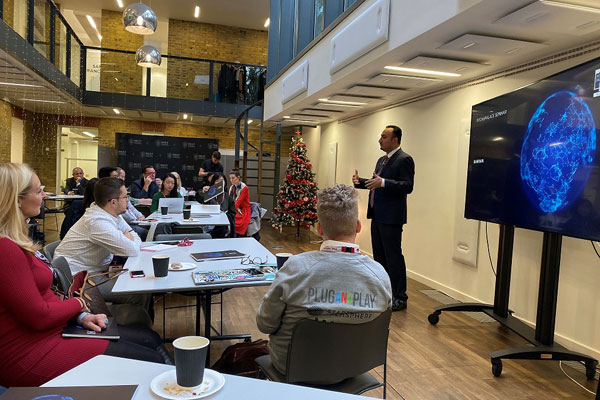 Two Bahraini startups along with one GCC led group have made it to the finale of [email protected] Global 4.0 in the UK after winning the local and GCC qualifying rounds which both took place in Bahrain in March and November respectively.

These startups will be competing in the [email protected] Global 4.0 final round today (December 11) at the Corinthia Hotel, London, against 19 other entrepreneurs from across the globe.

Commending the performance of the participating Bahraini startups, Tamkeen CEO Dr Ebrahim Mohamed Janahi said this was mainly possible because of the support from the kingdom's leadership for startup ecosystem on a regional scale.

“Interactive programs such as [email protected] allow entrepreneurs to connect with other experts and pioneers from around the world,” he stated.

Dr Qaedi also commented on the importance of the Bahraini entrepreneurs’ participation in this event, as it provides them with a great opportunity to learn about potential areas of development and expansion into international markets and at the same time acquire knowledge from other international experiences related to promoting business growth.-TradeArabia News Service