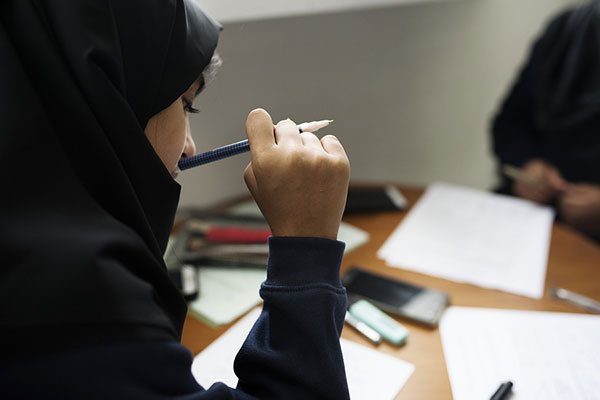 The UAE advanced eight points in mathematics skills, according to the results of the recent edition of the Programme for International Student Assessment (PISA) 2018, a media report said.

The results which were announced for the participating countries at the Organisation for Economic Co-operation and Development (OECD) headquarters in Paris, France, reported Emirates news agency Wam, citing a UAE Ministry of Education statement.

The UAE achieved remarkable results, progressing significantly in the results of science, reading and mathematics.

Participation in this international assessment is useful for educational decision makers in estimating the data resulting from the assessment and hence drawing up suitable policies and plans for the subjects referred to and making constant corrections to the relevant educational methodology.

The UAE has been keen on participating in this international assessment since 2009. In 2018, the UAE was among 79 countries participating in the PISA with a sample of male and female students from all public schools and private schools with overwhelming majority of Emirati students.

As many as 647 schools and 19,277 male and female students participated in the assessment, which covered all the curricula adopted in the UAE. The results showed that the students in both public and private schools across the UAE achieved remarkable progress in mathematics skills, advancing eight points on the scale of assessment over the previous edition. The UAE scored 435 in mathematics skills, 432 in reading skills and 434 in science skills.

Some 49 per cent of the schools made progress in reading skills and 47 per cent in science skills. The schools achieved a progress of 62 per cent in mathematics.