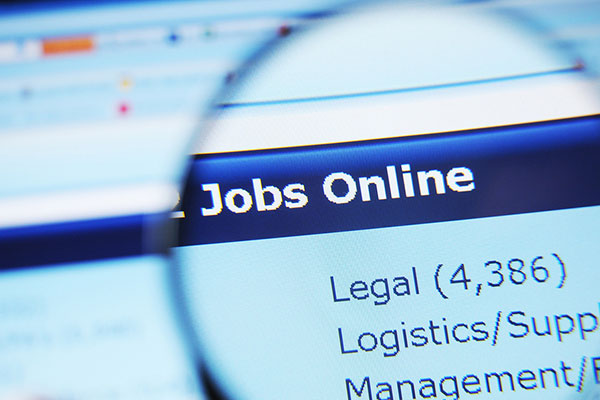 Saudi Arabia registered an impressive13 percent growth in online job postings in the second quarter of 2019 compared to the same period last year, according to the latest Monster Employment Index (MEI).

The increase in online hiring activity was led by the IT and Telecom/ISP industry and occupations in Hospitality, which registered growth of 29 percent and 22 percent respectively.

The growth in online hiring in the ‘IT and Telecom/ISP’ industry continues as Saudi Arabia rapidly transforms almost every sector with cutting-edge technology. Recent research by KPMG also suggests that the hospitality sector is expected to grow by 4,000 rooms – equating to a staggering35 percent – by 2023.

Other industries to register growth in the Q2 MEI were ‘Banking, Financial Services and Insurance’ (BFSI), ‘Marketing’ (including Advertising, Market Research, Public Relations, Media and Entertainment), and ‘Oil and Gas’ at 16 percent, 15 percent and 14 percent respectively.

‘Retail/Trade’ was the only industry to register a decline at negative five percent from Q2 2018. In occupations, the growth witnessed in ‘Hospitality’ professions was followed by roles in ‘Finance and Accounting’ at 17 percent.

Occupations in ‘Healthcare’ and ‘Software, Hardware, and Telecom’, also increased by 10 percent. The only occupation to show a decline in the Kingdom was ‘Marketing and Communication’ at negative five percent.

The UAE led the way for growth among the countries monitored by the MEI at 18 percent, followed by Saudi Arabia at 13 percent and Kuwait at 10 percent. Oman was the only nation to show a slight regression in online hiring with a four percent decline from Q2 2018.

In terms of sectoral growth across the region, the ‘IT and Telecom’ industry saw the highest level of growth, up18 percent from the same period last year, followed by ‘Retail, Trade and Logistics’ at seven percent. Roles in ‘Finance and Accounting’ led occupational growth in the region with a 44 percent increase from Q2 2018, followed by ‘Customer Service’ at 30 percent. – TradeArabia News Service